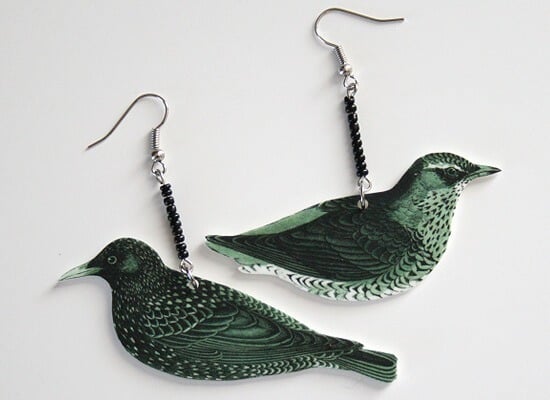 It may seem strange but the very first time I played with Shrinky Dinks was this week. I never played with them as a kid which my dad thought was strange considering “your mother was always melting one thing or another that wasn’t food in the oven when you were growing up”. Sadly, Shrinky Dinks weren’t on our menu.

So here I am in my thirties and I bought two different type of the things out of the kid section at the craft store. What more? I was absolutely freakin’ giddy and started playing with those babies within minutes of coming through the door.

My first creation are these too cute bird earrings. Fortunately I had some foresight and went through the catalog of birds and eggs at the Graphics Fairy and found two pics I wanted to use. Had I not done that who knows what would have happened. I’d probably have been printing up every darn thing I could find. 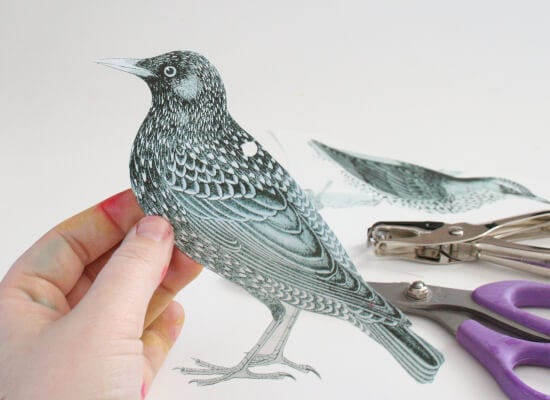 Take your shrinky dinks and run them through your printer. I used this bird and this bird from the Graphics Fairy but I made them black and white…

Be sure to make your images washed out – as they shrink up they will get darker.

Cut them out of the plastic, taking care because it can be kind of brittle. On my second bird I accidentally broke off the foot, so I wound up cutting them off the fella’ above, too  so they would match.

Use a hole punch where you’ll want your earrings to connect. 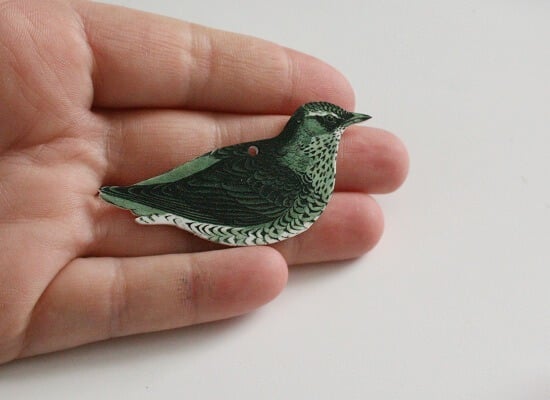 Before you print you’ll need to figure up the math because they shrink down to 1/3rd their size. I thought I did the math right but my birds are actually a bit too big for my liking though they aren’t too big for everyone (I don’t care for big, big earrings but some do).

Put in the oven per the package directions and keep a close eye. Mine said 3-5 minutes and they were done in 3 on the nose which didn’t allow me much time to sing my cool shrinky dink song… (it was unimpressive, anyway) Let these hot little suckers cool before proceeding. 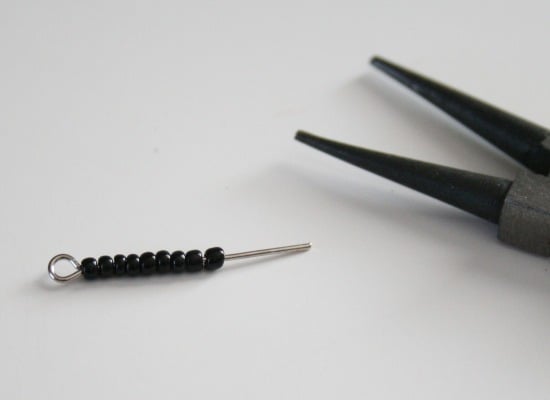 Take your pin and string on about 10 seed beads. Take your pliers and roll the end up into a circle, but don’t close it all of the way, yet. 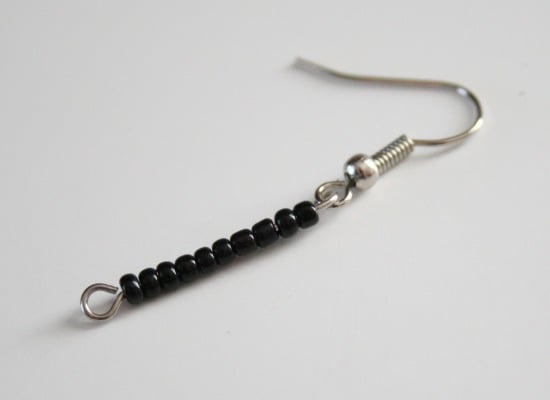 Put your earring finding into the loop you made and then close up. 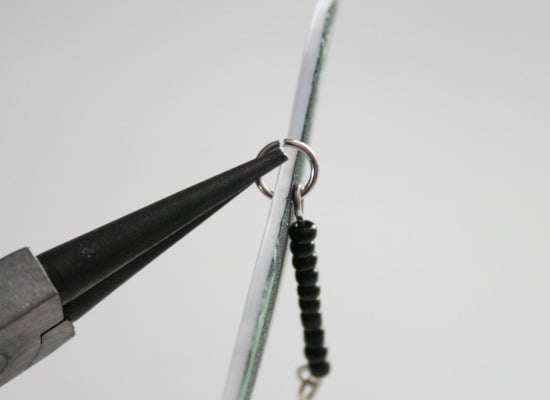 Use your jump ring to connect your shrinky dinks and the end of your earring. Close the jump ring up and these babies are ready to squawk. Was that awful? It was, wasn’t it?

Hope your Thursday is fantastic!

I'm a crafty cat lady with big dreams and an inability to sit still. I make it, I live it, I love it. Here at Dream a Little Bigger you'll find lots of inspiration for crafts, crochet, DIY, food, pet life and all things rainbow. Lots and lots of rainbows.
2.2K Shares
Pin2.2K
Share15
Tweet
This site uses cookies: Find out more.