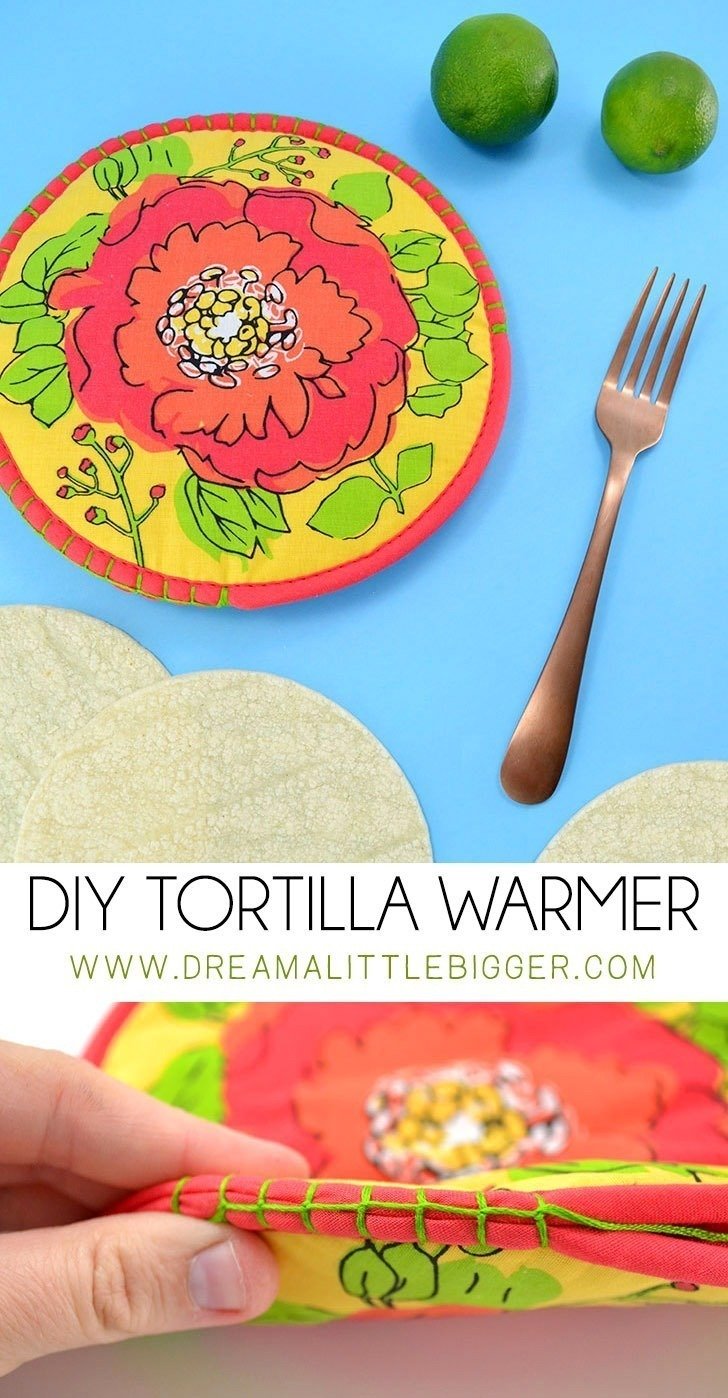 When I first moved to South Texas I was surprised at how big of a deal food is. There are tons of restaurants and tortillerias are everywhere in my new town and when we first moved here I wondered how in the world could so many tortillerias thrive? How can there be enough business for them all? I mean, I looked in the Yellow Pages and there are 32 tortilla shops in Brownsville, TX alone. And though I’m sure some of them are no longer in business, the YP also shows 595 restaurants in B-ville, alone. This isn’t counting towns like we like we live in that ram right up to Brownsville, and if you’re wondering the 2015 census put the population in at around 184,000 people. Let’s assume that all of these restaurants are still open, which isn’t likely, but, that means there is 1 restaurant for every 372 people. Doesn’t that seem kind of nuts?

But as I’ve lived here for a bit and as tortillas have crept their way into a large percentage of our homemade meals I totally get it. We have a tortilleria that is essentially at the beginning of our subdivision and I wondered, how can a little shop survive out here with just a couple of houses around? The thing is, it can totally survive because on their way home you watch people whip in to the drive thru and grab a little paper covered stack to drive back out again. 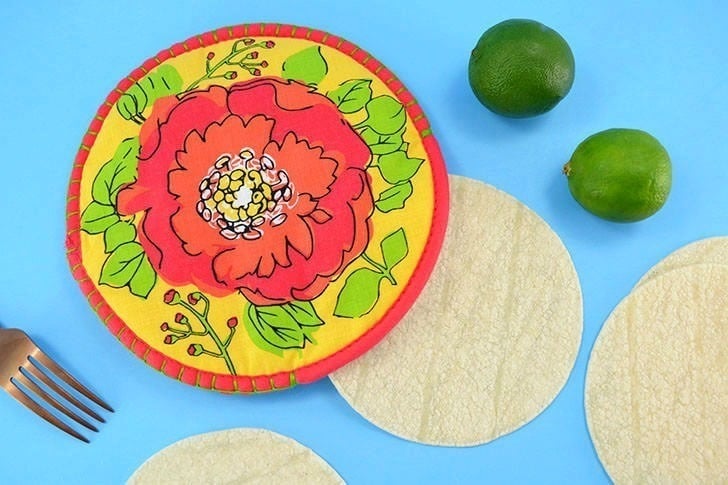 Being gluten free we only eat 100% corn tortillas around here and the texture doesn’t lend itself well to being folded without a bit of preparation. To make enchiladas, for example, you have to soften tortillas in either hot oil in a skillet or enchilada sauce. Only when warm are these guys pliable. But when you heat them up on a plate and toss them on the lazy susan they’re already cold by the time you actually sit down to eat. So I decided to do something about it.

We purchased a tortilla warmer at HEB and it works super well but it’s big and until very recently we had the tiniest microwave. Plus since corn tortillas are small we didn’t really need one that could hold jumbo burrito sized tortillas. So I decided to hit up the store and look for round potholders to make my own. The basic concept is that since pot holders are made to keep heat from reaching your hands surely it would work to keep heat focused in on tortillas and it works super well. Even though this is a simple little project it’s one that has proven really useful around here come breakfast, lunch or dinnertime! 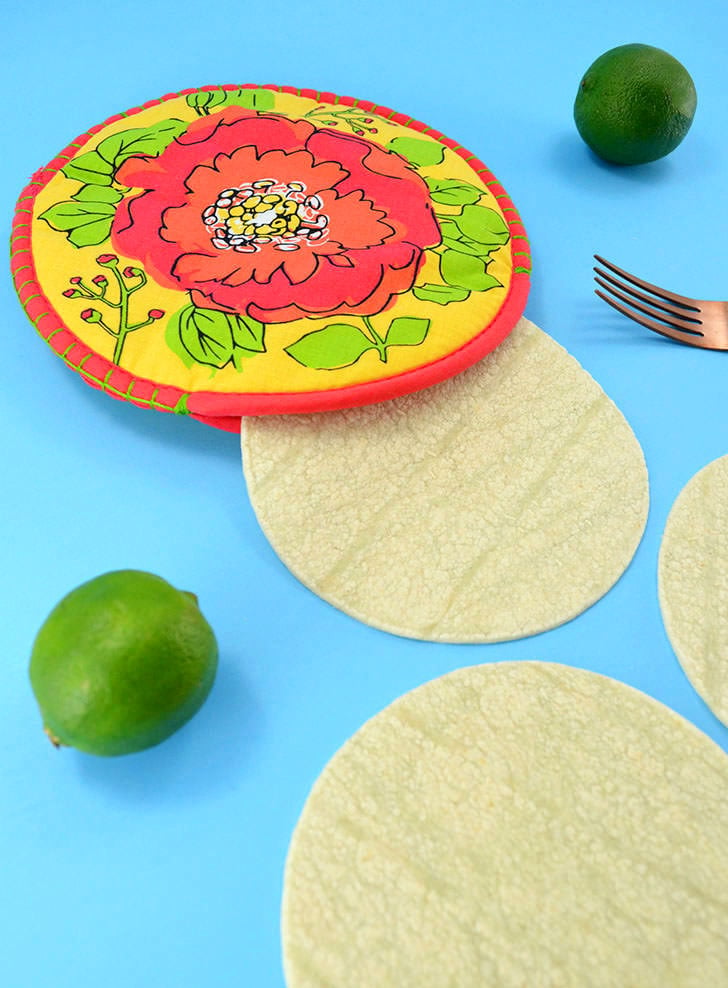 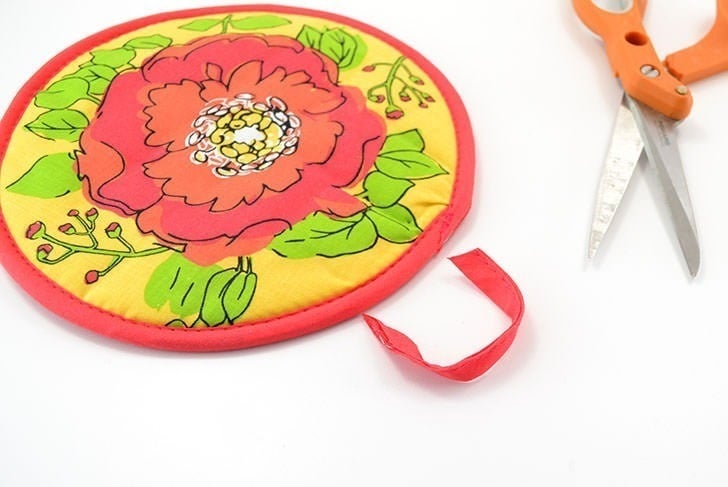 I found my 2 potholders at Walmart for 88 cents apiece. You can technically use any shape of potholder but I like how snug my tortillas are in a round warmer.

Remove the loop from one or both of your potholders. (I wish I would have left one so it can hang when not in use). 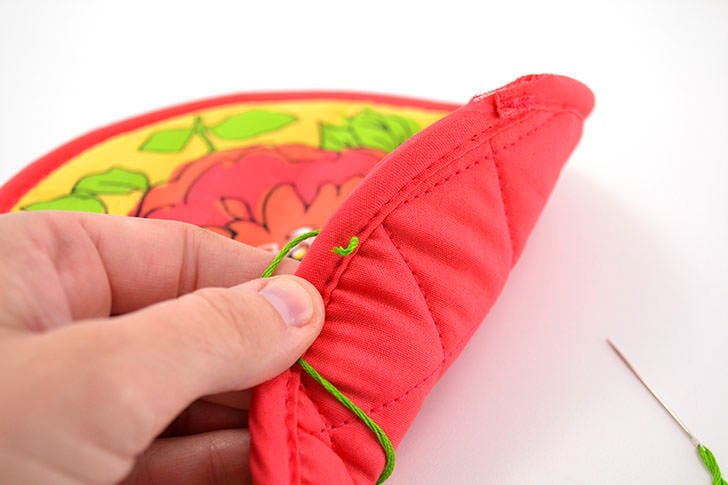 Thread a needle and run a run the knot through the backside of one holder. 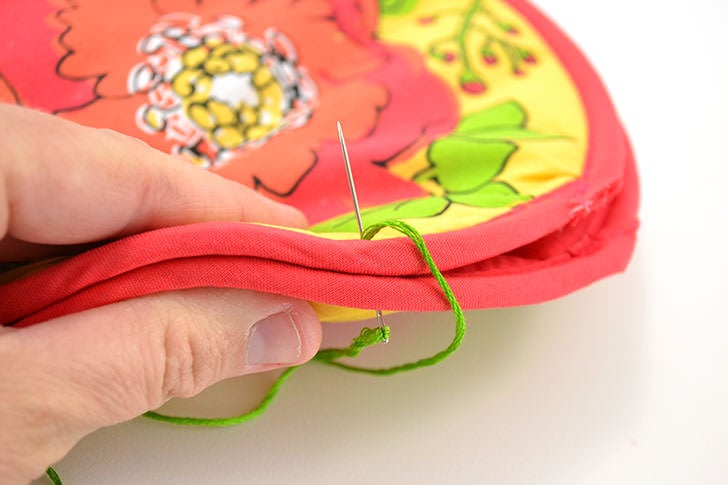 Sandwich the knot with the second potholder and make 5-6 stitches right here to reinforce the seam and then begin a blanket stitch around to close the circles up together. 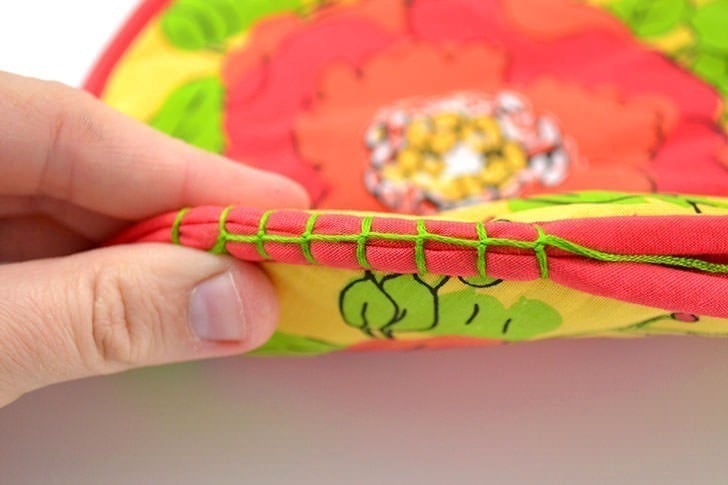 Leave an opening the width of your usual tortillas, reinforcing with 5-6 stitches at the end before tying your thread off. 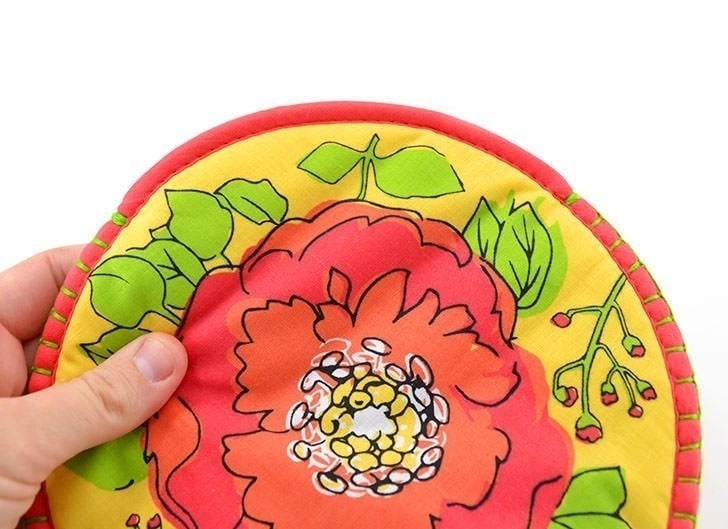 You can place the tortillas inside of the warmer and toss them into the microwave, or you can microwave them on a plate and then transfer them to your DIY tortilla warmer. The heat will keep your tortillas nice and pliable and ready to eat through supper without crumbling. Pretty cool, right?

In all, this project cost me less than $2 and took me about 10 minutes to close up. This is definitely a fab little project and once you have a tortilla warmer you might wonder how you ever ate Mexican food at home without one :) 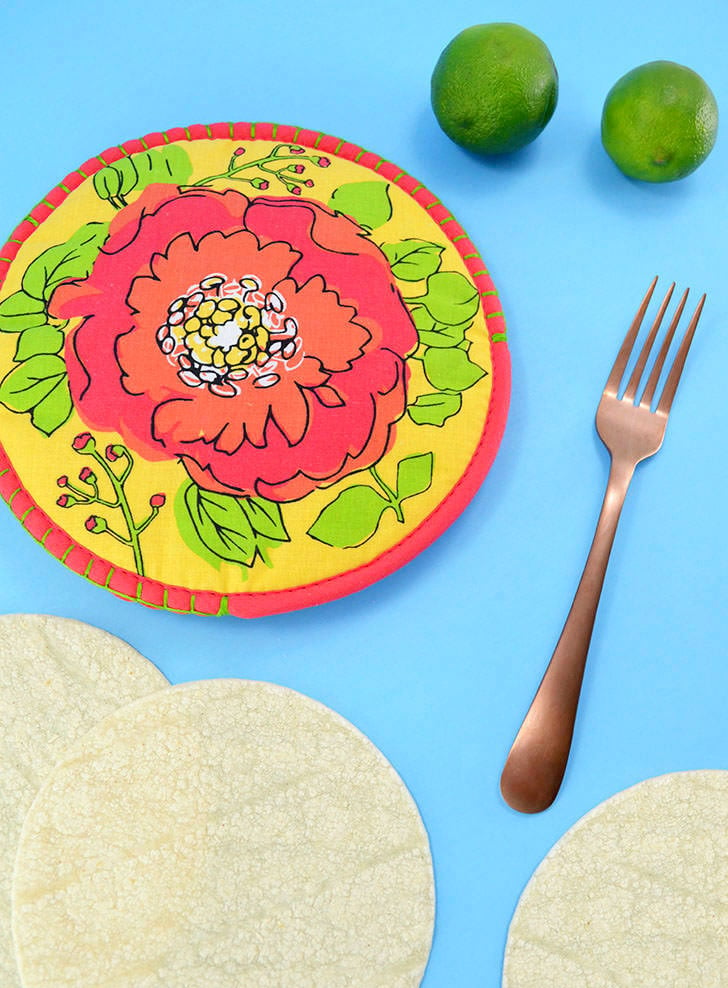