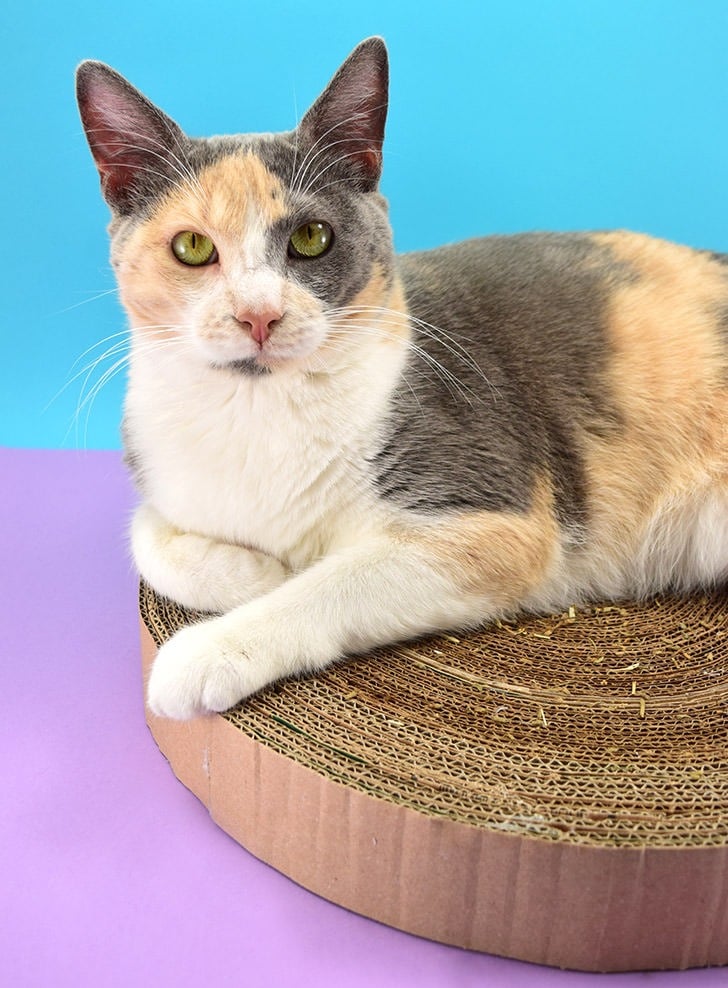 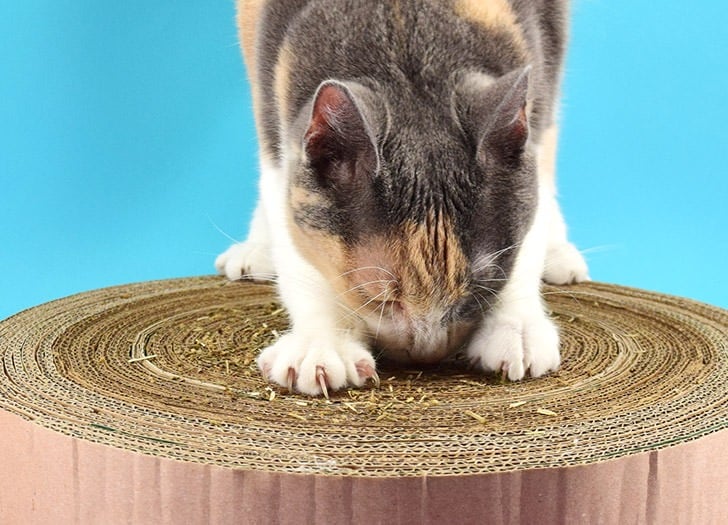 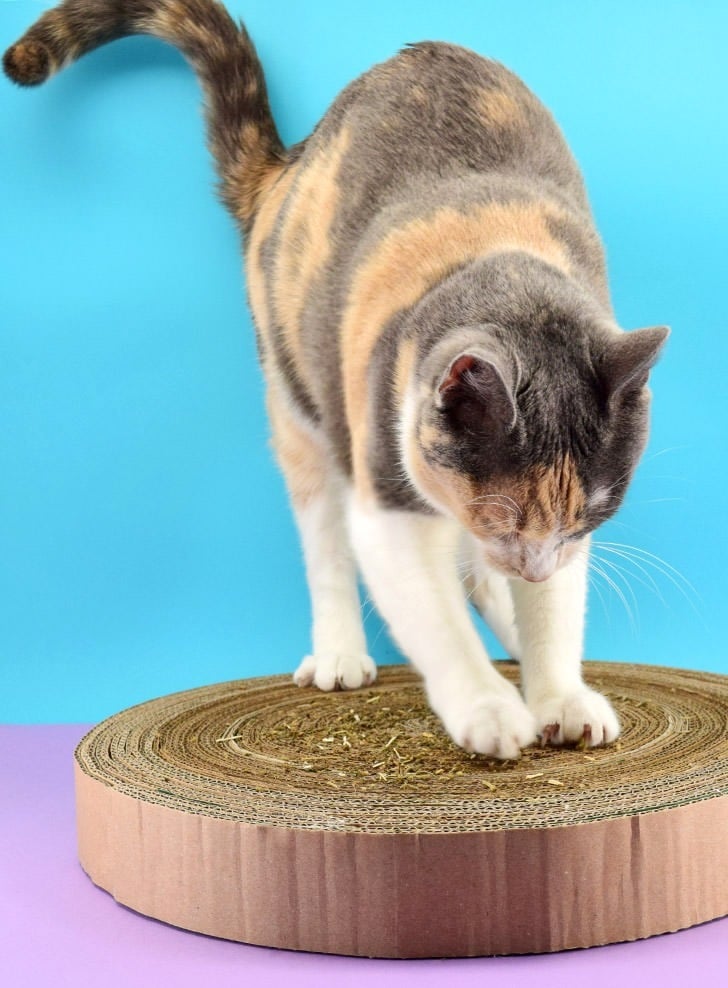 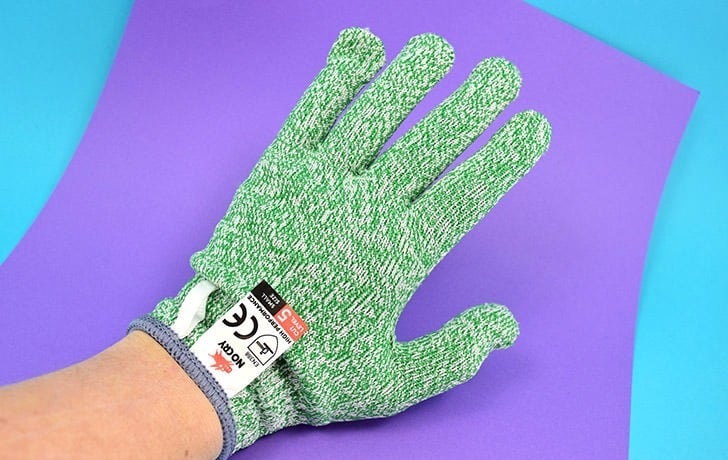 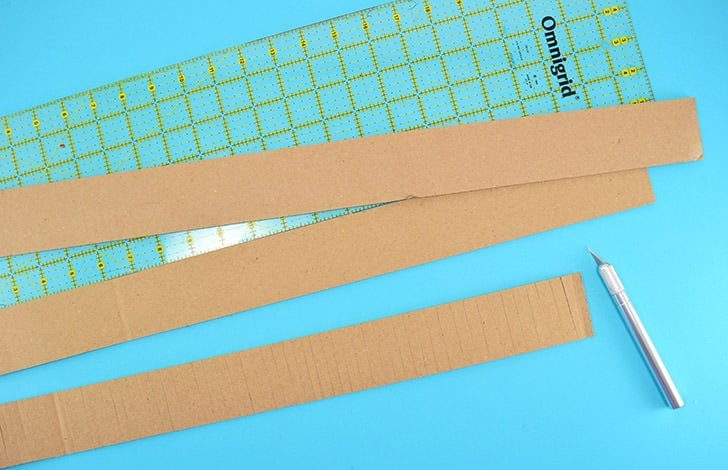 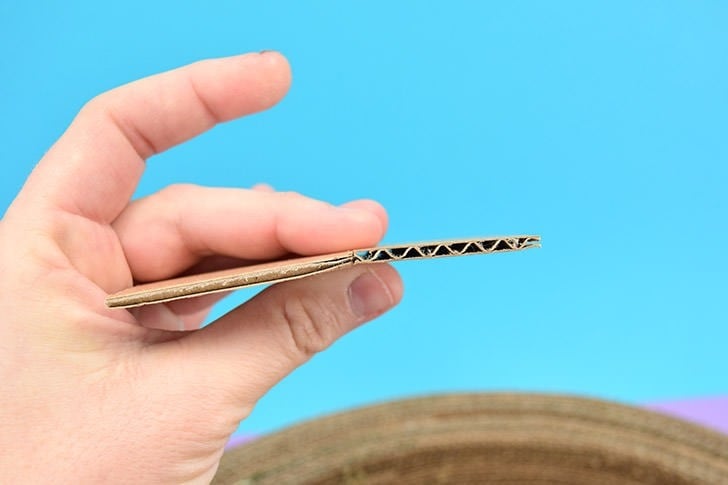 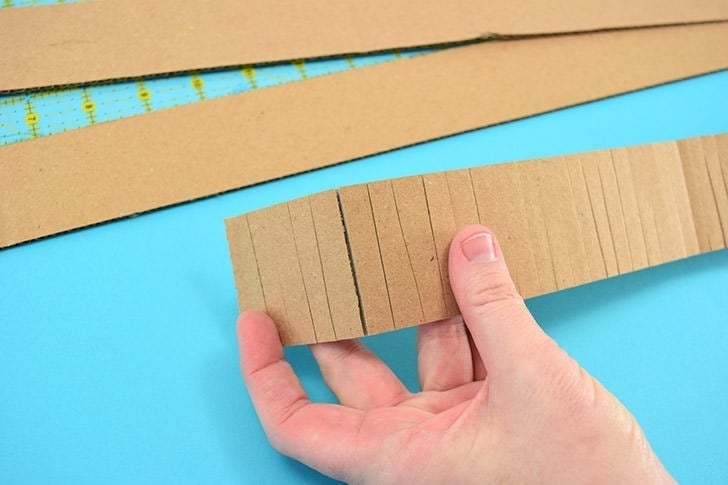 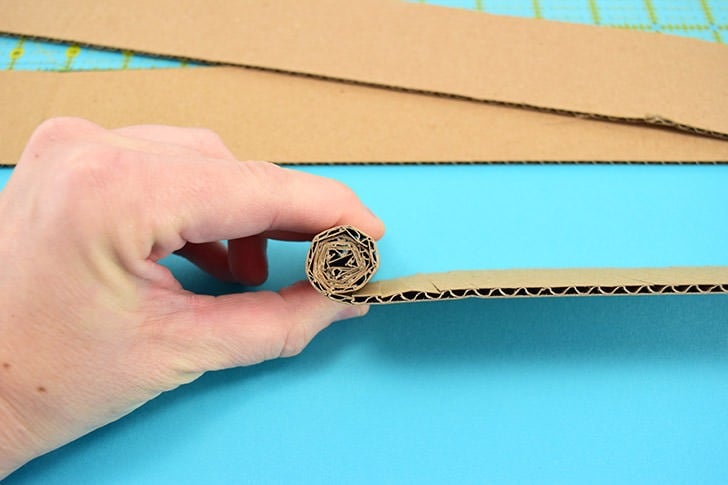 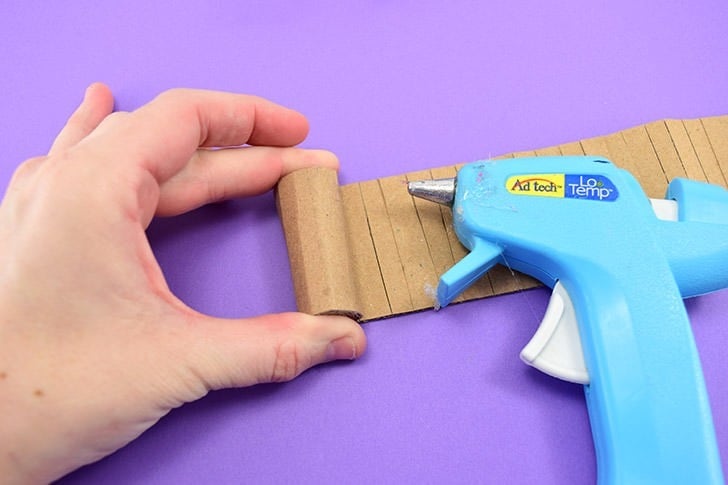 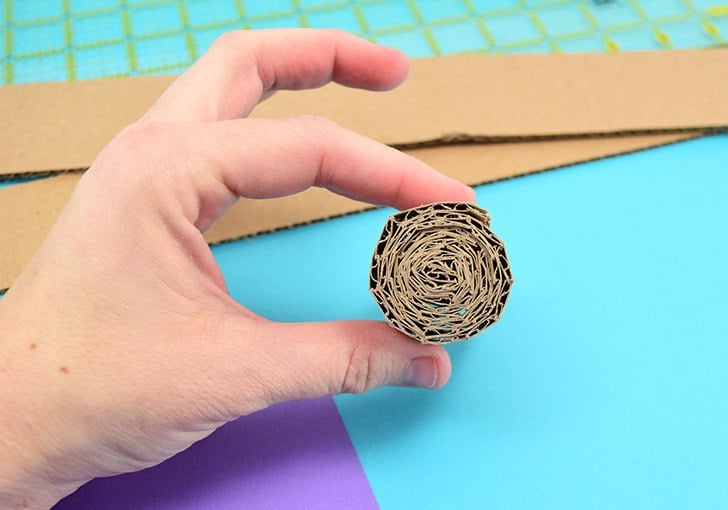 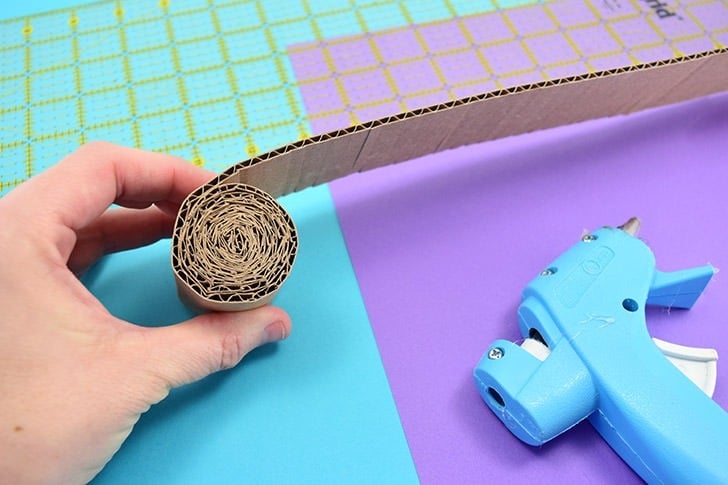 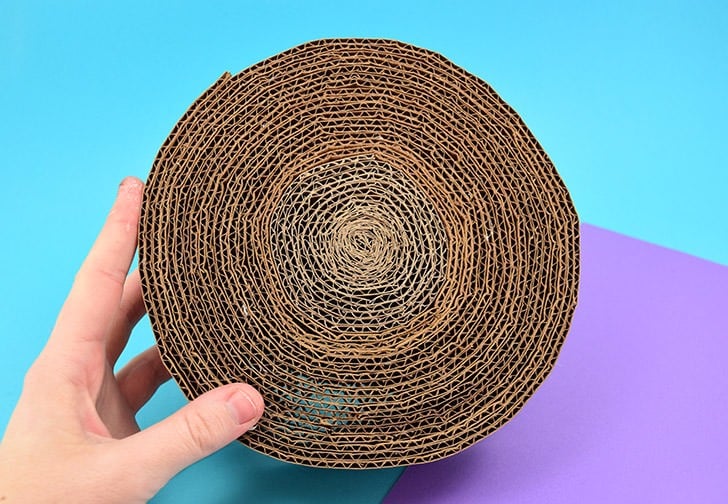 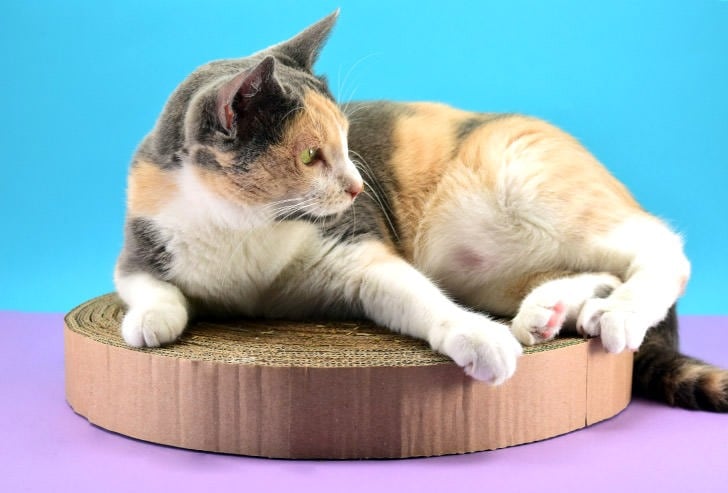 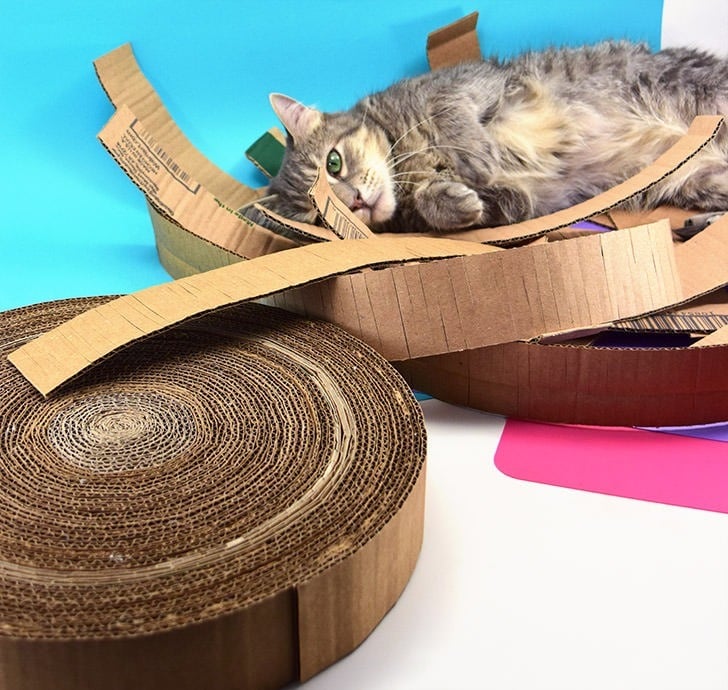 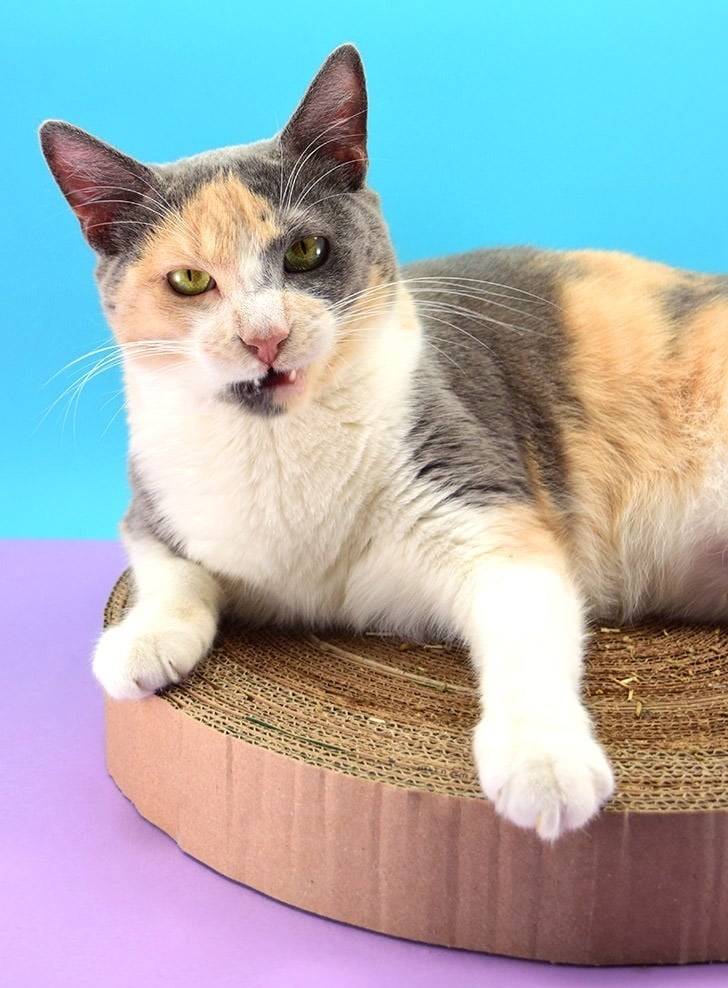 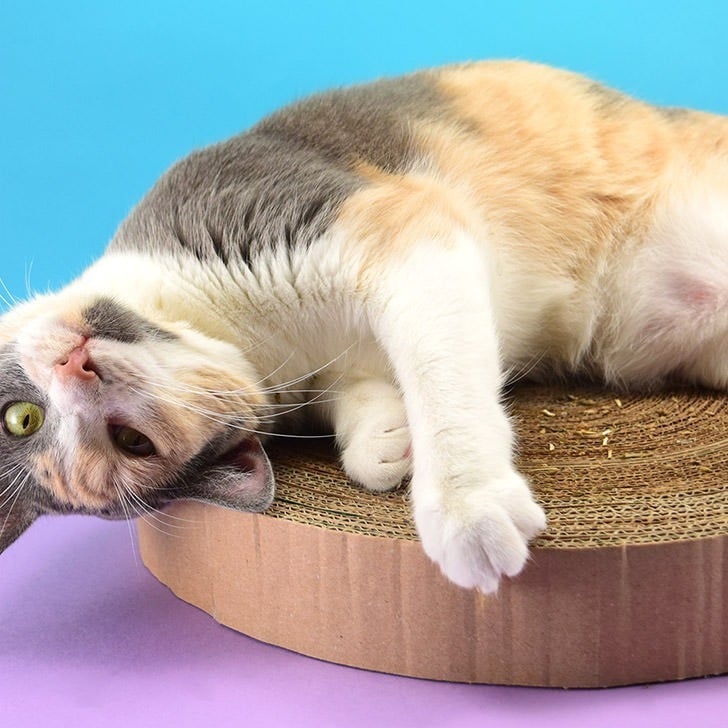 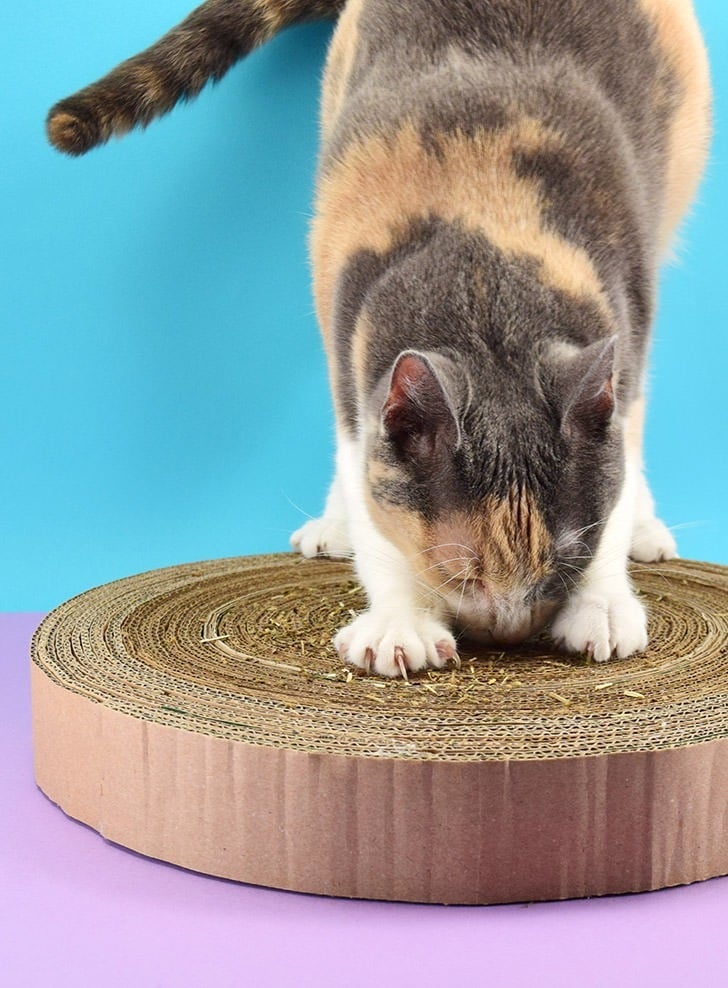 Do your cats love handmade? Mine, too! Here are more fun projects to make for kitty:

I'm a crafty cat lady with big dreams and an inability to sit still. I make it, I live it, I love it. Here at Dream a Little Bigger you'll find lots of inspiration for crafts, crochet, DIY, food, pet life and all things rainbow. Lots and lots of rainbows.
8.2K Shares
Pin8.1K
Share109
Tweet
This site uses cookies: Find out more.