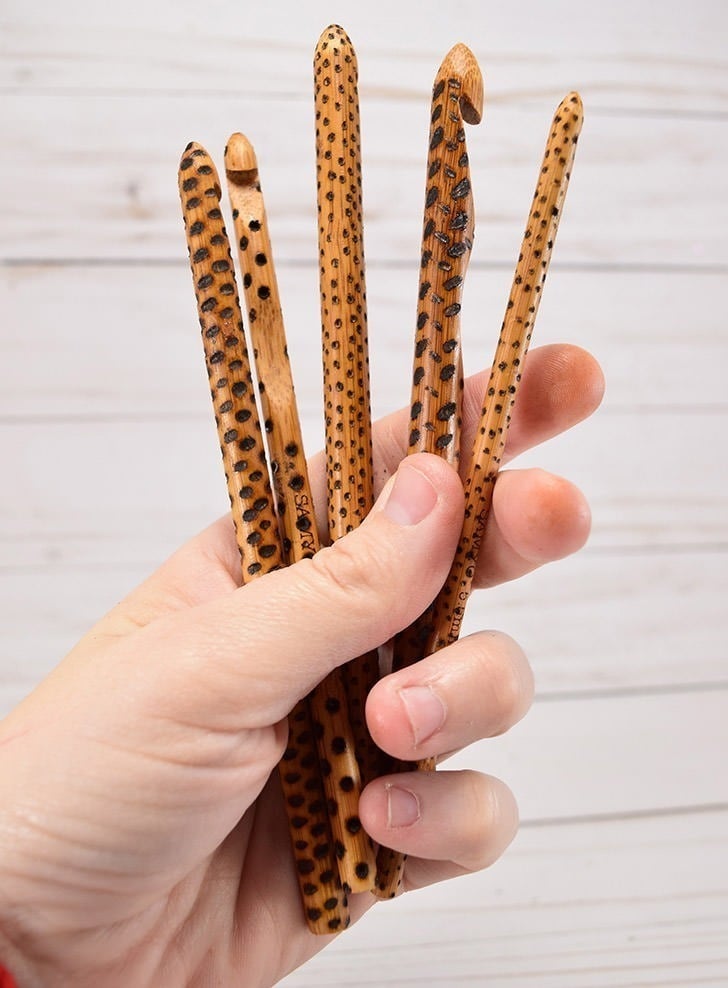 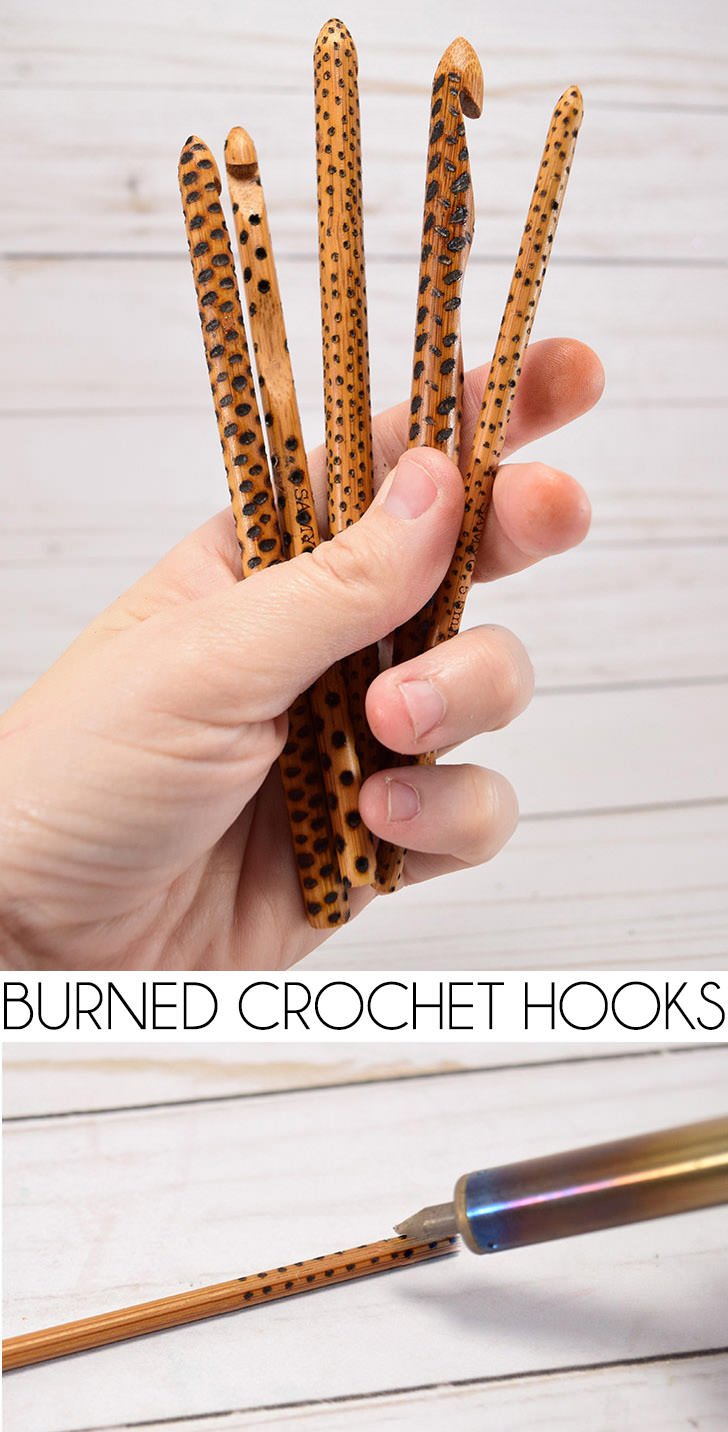 So the other day I saw this hilarious little cartoon on Facebook. And it totally made me laugh in public. And then when I saw my Mr. Rob coming toward me with a confused look on his face I laughed even harder. I showed him the cartoon and he totally didn’t get it. Maybe you have to be a girl to appreciate it…

At any rate I found the darn thing so funny for a very specific reason. You see a couple of weeks ago I had been to the doctor and I was lamenting to Rob about the weight I had gained since moving here. And Rob cut in and said, “but you’re not fat”. Aw! Thanks :) And then he says “Come here!” and I give him a hug and he tries to lift me off of the grown and immediately makes this crazy groan sound and says “No! You’re too heavy!” For days later he kept trying to tell me that I wasn’t too heavy, that he said the wrong thing and simply meant that he had a bad back. Sure. Whatever :)

At any rate after all of this business was said and done I thought I deserved a gift for myself. I’ve been making gifts for everybody else, it’s about high time I make something for me, right? So I bought up some bamboo crochet hooks I’ve had on my wishlist in Amazon forever and then when I got them thought they were kind of boring. So I busted out my wood burning tool and got to work! 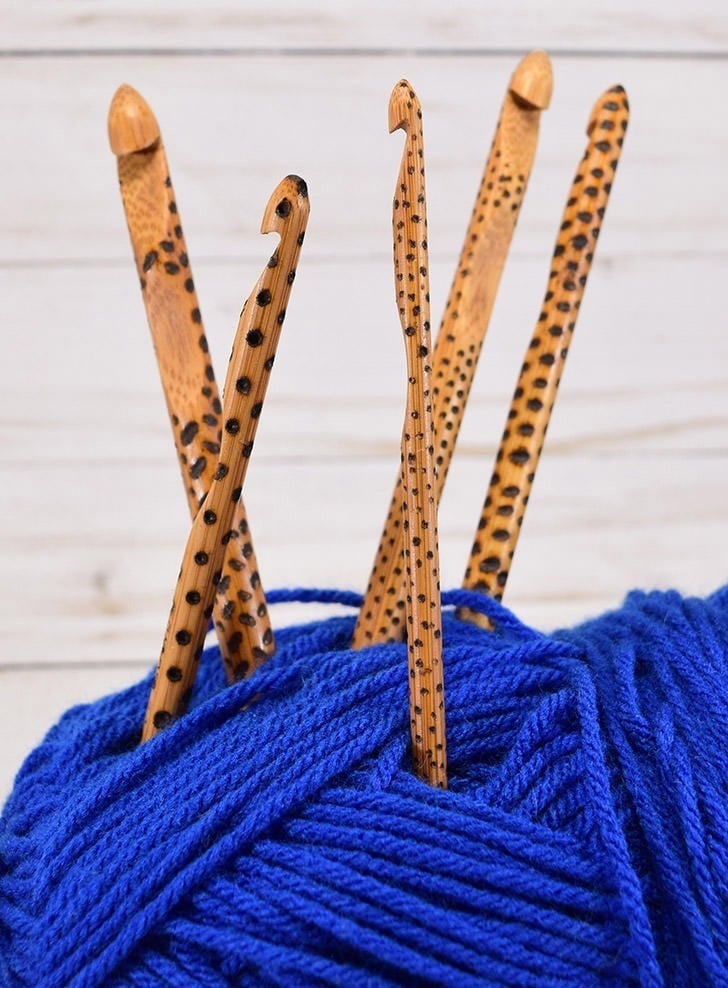 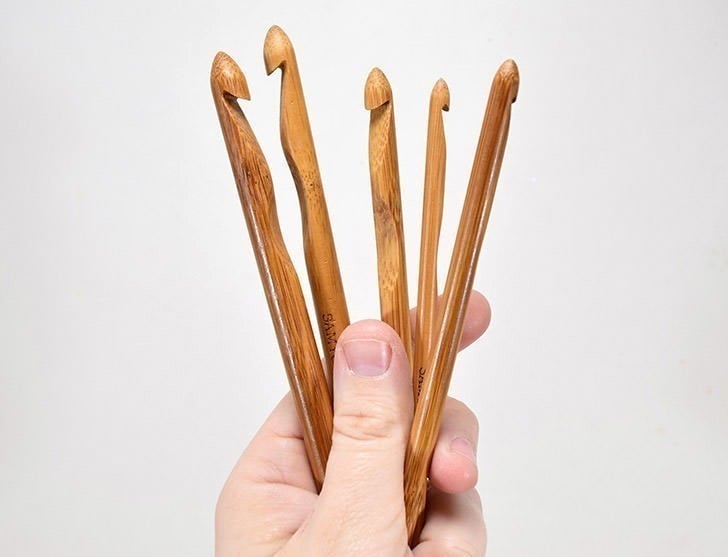 This whole project is pretty darn self explanatory so I’ll go over the materials required really quickly… These are bamboo crochet hooks and I got them with 2 day prime shipping for $7. If you can wait you can snag some, I guess straight from China within a few weeks for only a couple of bucks. There are lots of brands so pay attention to the reviews to make sure you get a good set. 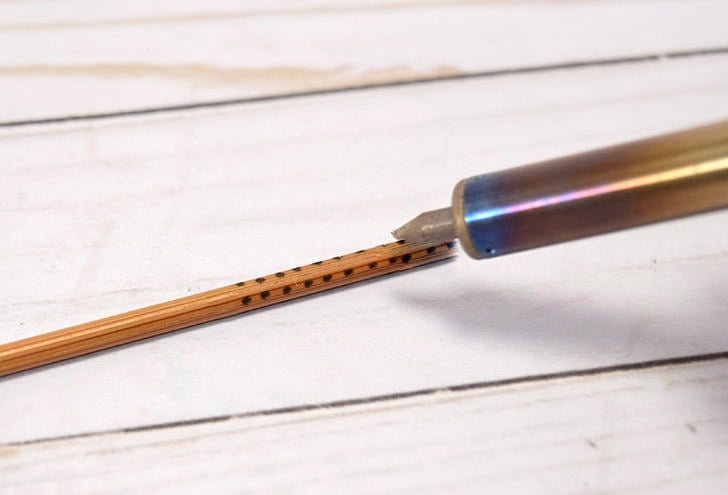 Heat your wood burning pen up and be sure to keep all pets and children at a safe distance. Especially cats. They have no sense about these things and will jump right up on the table and onto the thing if you’re not careful. Be sure to have plenty of space around you to work and move and also be sure that you have nothing flammable nearby where you are working or your pen rests in between goes. 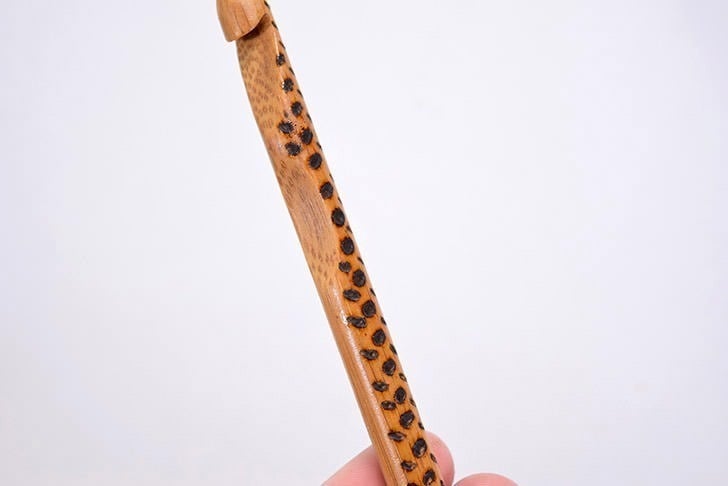 Simple patterns work really well and look even cooler than things that are more complex. Because these guys are rounded making straight lines can be difficult to make straight and looking decent. Instead I suggest using the tip or sides of your wood burner to make basic shapes and then work out a pattern from that. Because the area with the thumb indent will be the most used I’d suggest starting there and working to the left and right of each row as you go. You’ll end by wrapping up your pattern in the back, so if there is a little bit of a mismatch it won’t be as noticeable. 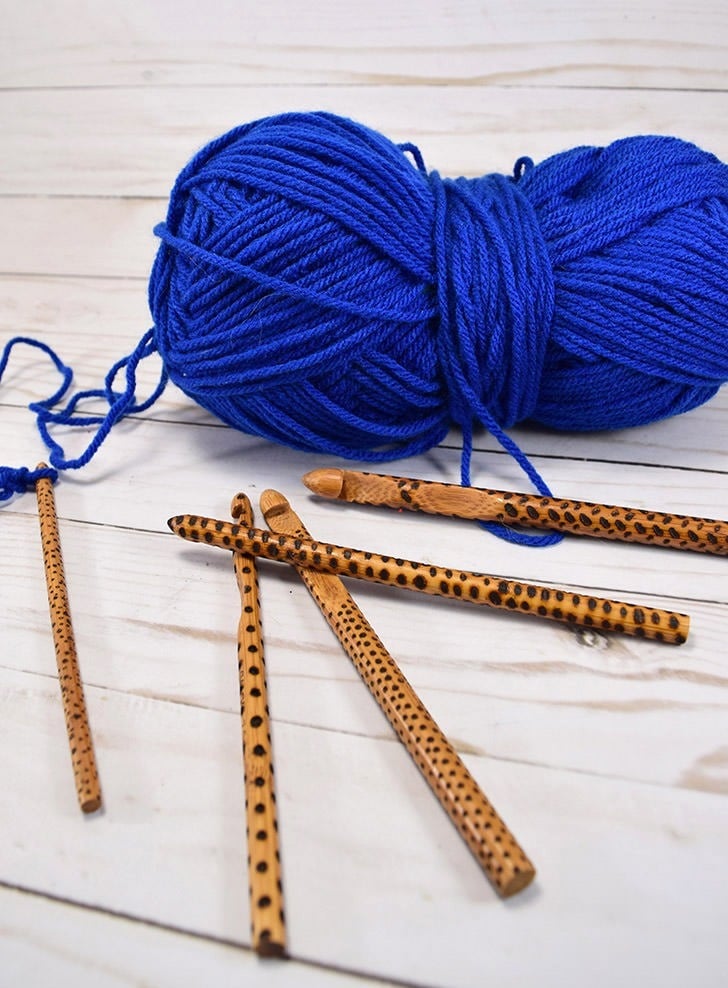 While you work it is quite possible that the stain or whatever coats these things will come off on your hands a bit with the heat. My fingers were orange for a few days before it finally washed away :) But in the end I’m so in love with my little gift to myself that it doesn’t matter that I walked around looking like I had eaten Cheetos for days and never washed my hands!