Hello and thanks for joining me! Today we’re going to knock out this safari catnip toy tutorial! 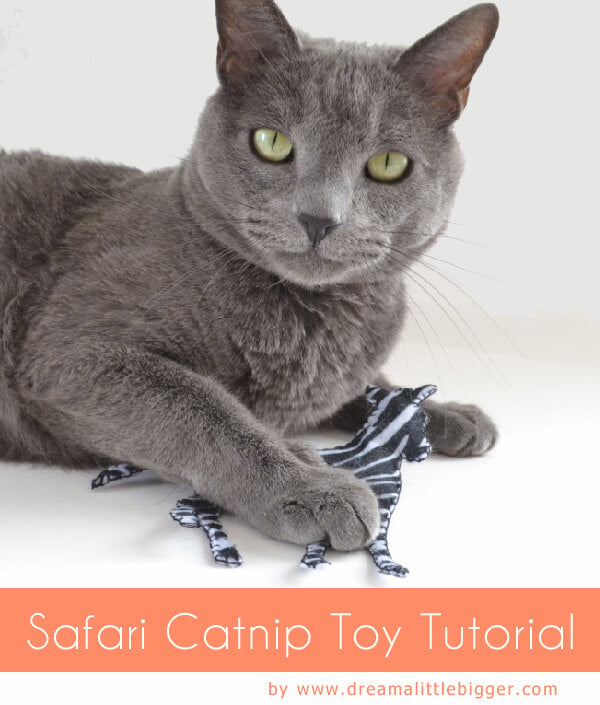 I think that one of the happiest days out of the entire existence of my cats is homemade toy day. I’ll toil away and make several and then give each kitty 15 minutes alone with their toy (while I take pictures :) Then the general population descends on my office and while I try to work I hear hisses and rumbles and cats rubbing on things for the next 30 minutes or so. And then, they’re off for a nap that lasts me the rest of the afternoon. Except for big boy Gracie up there… he firmly plants himself in my lap for the rest of the day. His way of saying thanks, I guess.

And so I often make my cats new toys to play with because they enjoy them, they play with them far more than they do store bought ones and it’s fun. I like trying to think up something fun or interesting or clever. And they like catnip. We’re all winners, really. 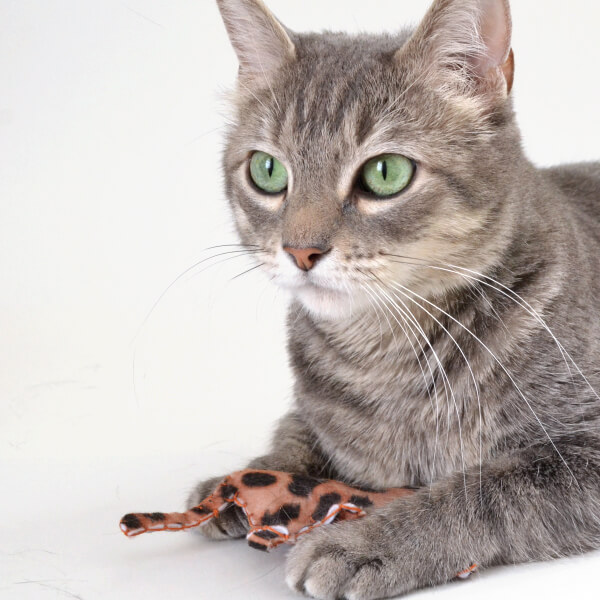 So on this particular day I set out to use up some safari printed felt that I had purchased but never quite found a use for. It’s absolutely amazing what cleaning up your craft room can do for your creativity. Egads, what is this? When did I buy that? Oooh, I can totally use it like this!!! 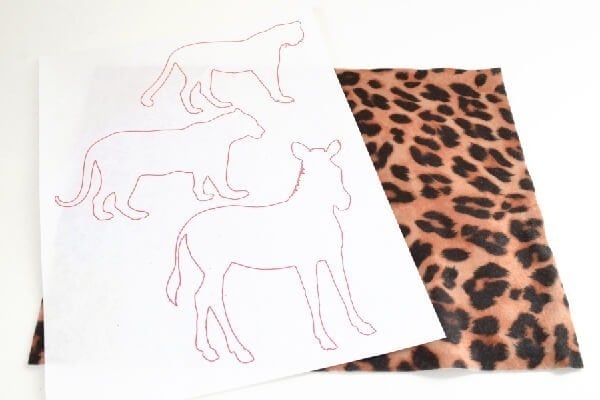 Print off your printable (it looks a bit different than mine) and trim out the shape loosely of each animal. 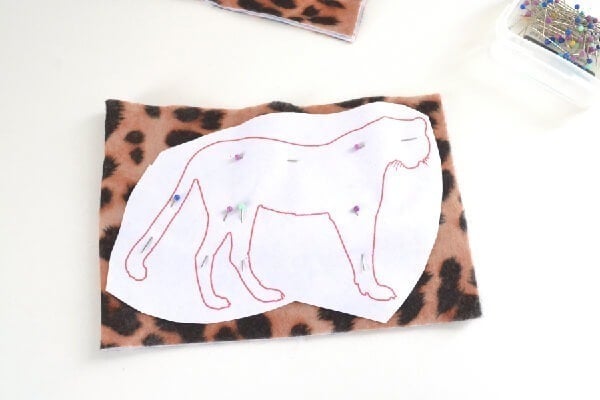 Take your felt and double it over. Pin the animal to the front making sure that both none of the sides are hanging off. Carefully trim out. 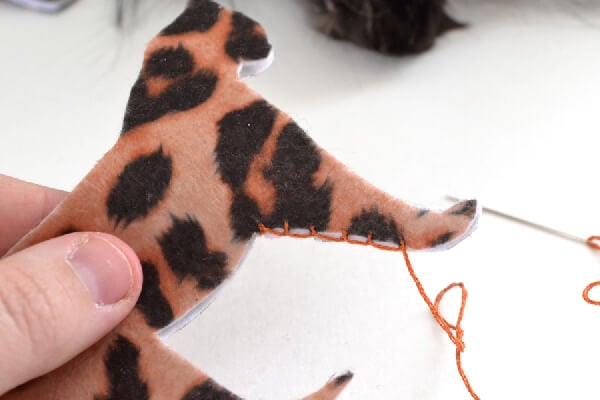 Begin blanket stitching around the edges. I prefer to start with the front legs and work around until I get to the belly area. 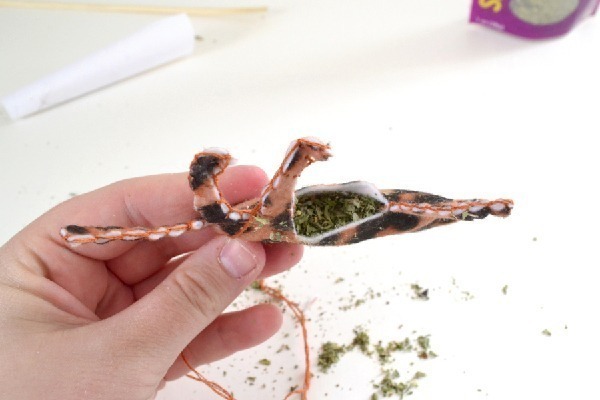 Then fill with catnip and stitch closed. I use a funnel made of paper and a wooden skewer to get these guys nice and stuffed! 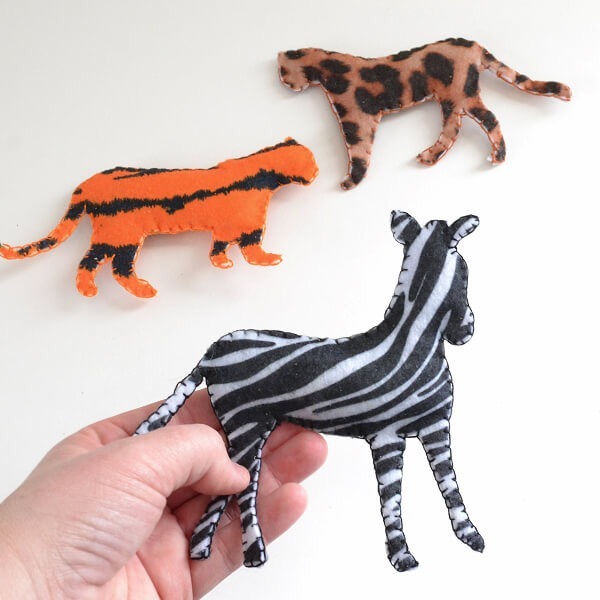 And here is the complete set. I don’t know how true to size they are but I made the zebra bigger than the others and I tried to make it fairly realistic!

And now for the best part… product testing! 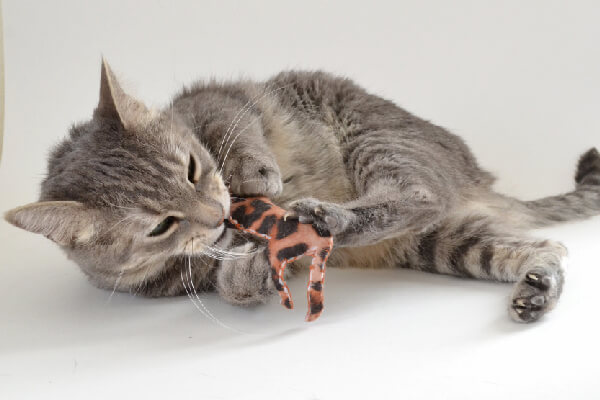 Marla goes nuts on catnip. The writhing around kind of nuts that wants in your lap and wants you to pet her. Constantly. 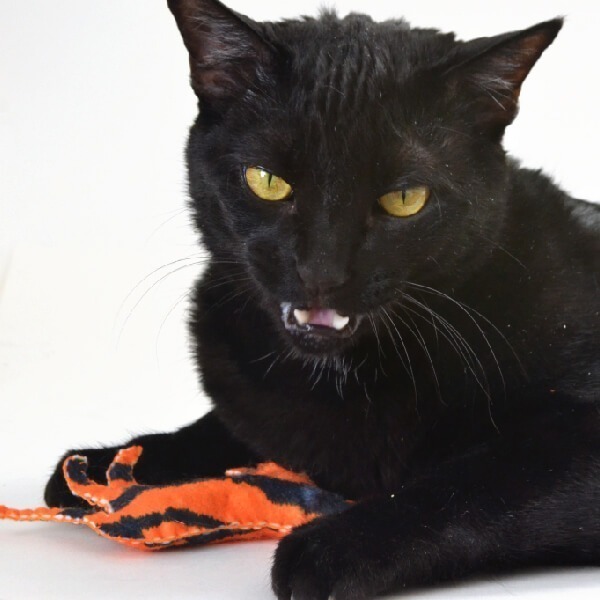 Max gets really talkative and very vocal if no one will play with him . He’s also strong and dumb and that’s not a good combination when dealing with something that’s high, so nobody (including me unless I have a crack stick or laser light :) will play with him. 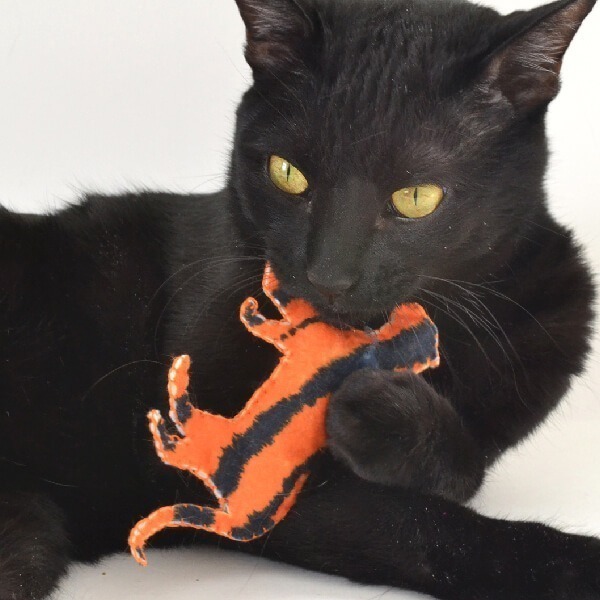 But eventually he’ll play by himself! 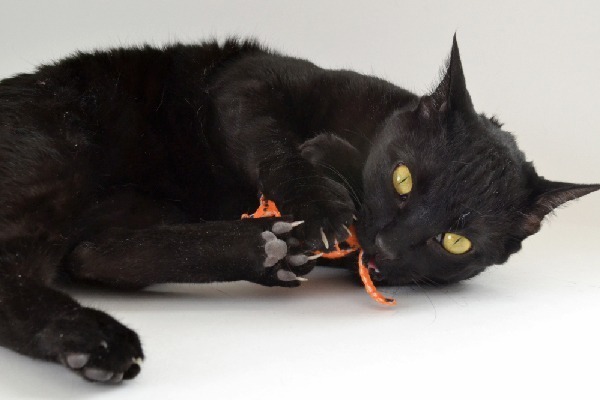 And really get into it (see, the crazy is starting to set in!) 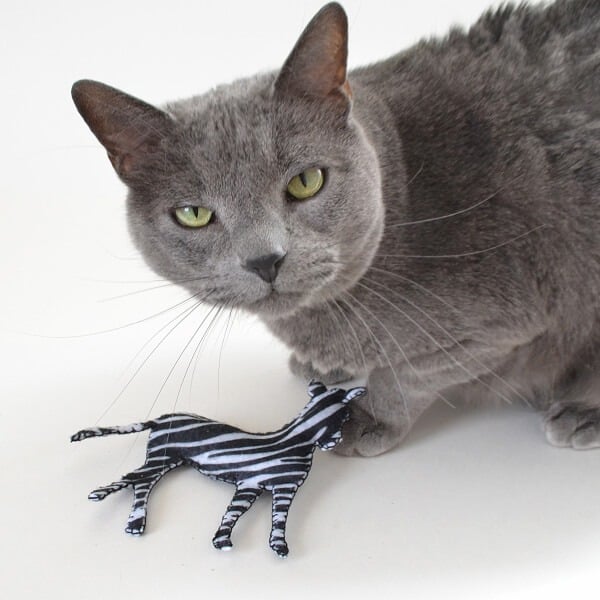 At first GMunny acts like “what do you expect me to do with this?” 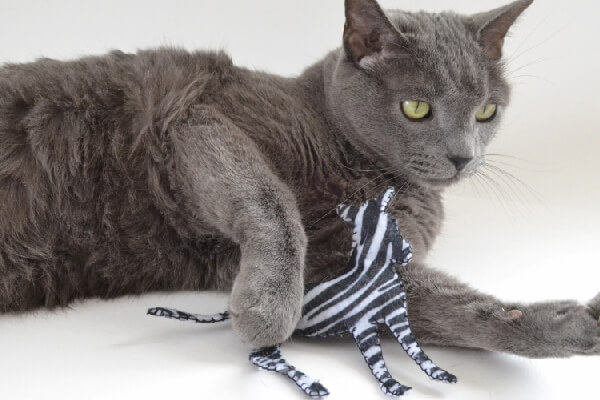 But he gets into it pretty darn quickly. He just likes to play hard to get, I think. 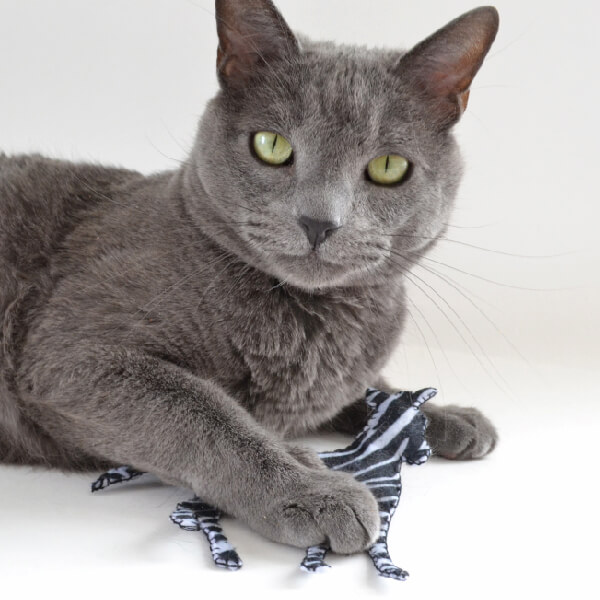 Will you be making safari catnip toys for your kitties? I’d love to know if you do!