We moved to Oklahoma when I was in the fifth grade. February of that year, actually. I was upset that I wasn’t going to get to finish out the year with my best friend and science fair competition partner. The year before we took second in the county and we just knew the next year would be our big win and chance to go to state!

I was worried about being thrown in with a bunch of kids who had already made their friends and would probably leave me on the outside. But luckily that didn’t happy. I was seated behind a kid named Jody who instantly turned around and asked if I wanted to go to Space Camp. In that moment I knew that things were going to be okay. Before I had gotten there I didn’t realize that most of the kids in this room had grown up together so there were already cliques and groups formed but luckily they were open to a new member :)

I was friendly with the kids in my class but didn’t have any real friends yet. And so I really didn’t want to go to this spring festival thing on the weekend but for some reason I went. But luckily I was snatched up by girls my age and ran around playing silly games and trying to triumph over the cakewalk. One of the girls was freaking out about how we needed to go somewhere before they ran out of lemons. Lemons?

When we got there I wasn’t going to waste one of my tickets on that thing. No way, it looked so gross. But I was convinced and not wanting to stand out too badly I handed my ticket over for what would turn out to be an obsession of mine. And today I’m going to show you just how to make these Lemon Peppermint Sippers at home!

For this you will need:

Remove stickers and wash your lemons. 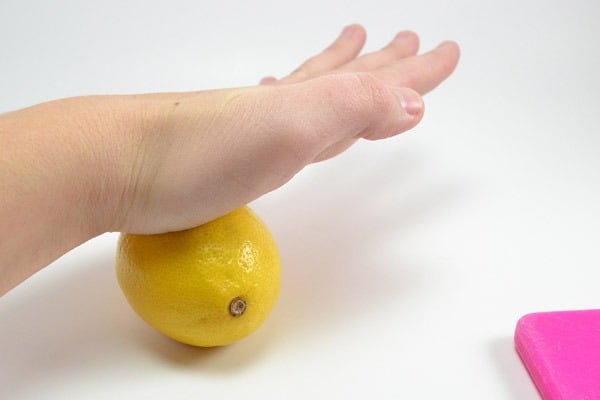 Roll them to help loosen up the juice. The JUICE IS LOOSE -haha! 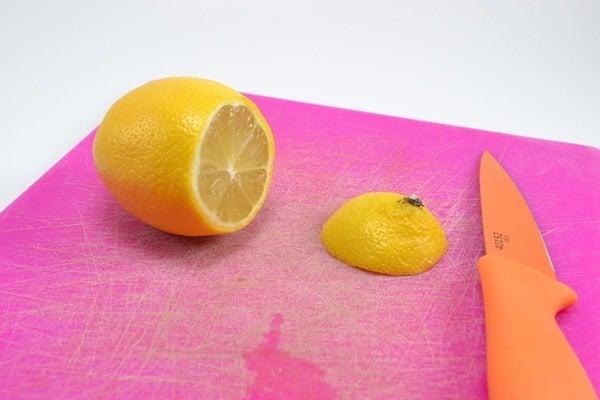 Slice off a bit off of the top. Enough to get to the fruit but not so much that you waste anything. 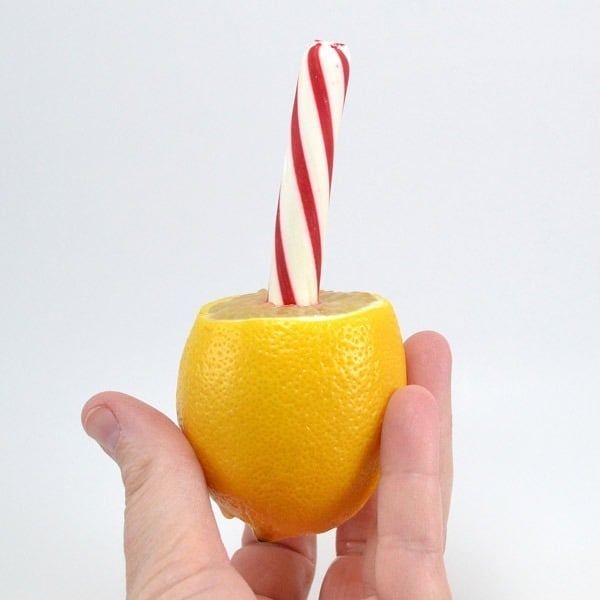 And jam a peppermint stick into it. Now it MUST be the SOFT kind of peppermint sticks. They’re still hanging around from Christmas so snap up a couple of bags. They might even be on clearance! 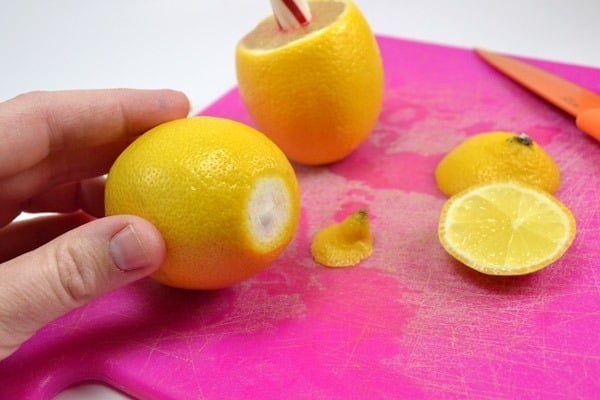 I know what you’re thinking… is that it? Well, yeah, really it is. BUT if you are setting these out to serve you’ll want to trim on the bottom but NOT enough to get to the actual fruit so they stand on a platter. But be warned, the stick will dissolve pretty darn quickly so, say in an hour these things aren’t going to work out. 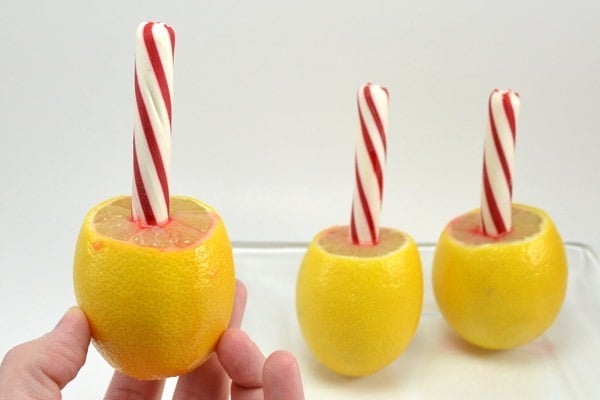 It takes a bit to get it going, but suck on the peppermint stick and soon enough it becomes a straw! And the juice it pulls up is sweetened and mint-i-fied along the way! 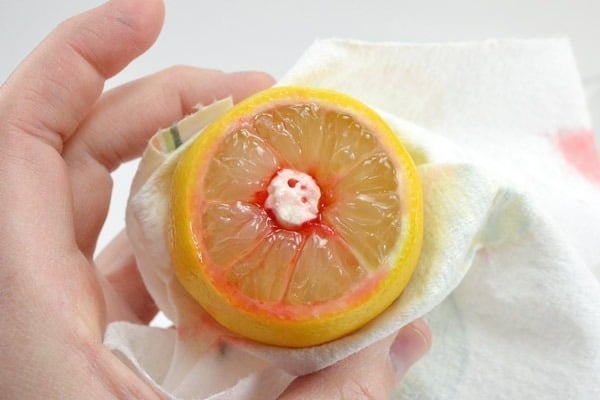 Now it doesn’t look exactly like a straw but you can see how holes are forming. That is what the juice comes up through. I’d highly recommend having paper towels or napkins nearby because these things always spill over and get stupid sticky. 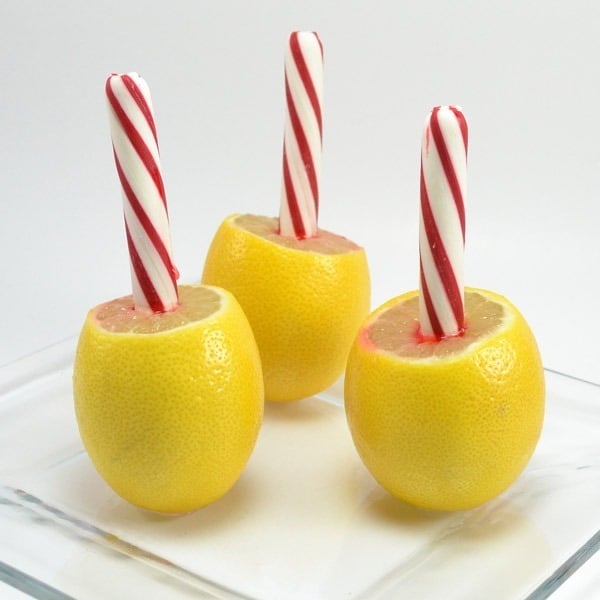 Voila! It’s so simple yet so genius! Try them and I will sure you will love them.

I'm a crafty cat lady with big dreams and an inability to sit still. I make it, I live it, I love it. Here at Dream a Little Bigger you'll find lots of inspiration for crafts, crochet, DIY, food, pet life and all things rainbow. Lots and lots of rainbows.
401 Shares
Pin391
Share10
Tweet
This site uses cookies: Find out more.