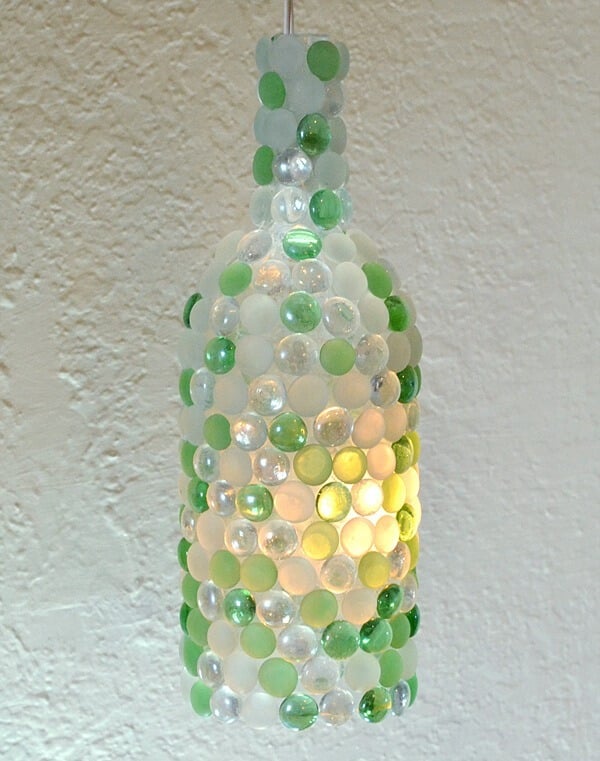 I can tell you all about the one and only time I drank wine in earnest. It was at a wine tasting party in college where I was told that it was very difficult to get drunk off of which is why there were tasting parties. This was before I had learned that frat boys were liars. That night two things I didn’t remember happened. I threw up on a basketball court and I rode on a motorcycle. (college be crazy)

To be honest, I’ve had an aversion for wine ever since then. I’ve been told that if I ever get married and have children that I’ll realize exactly why wine is such an amazing liquid that has been heralded as a wonder for thousands of years. BUT I love the wine bottle crafting that’s been going down and I wanted to get involved. 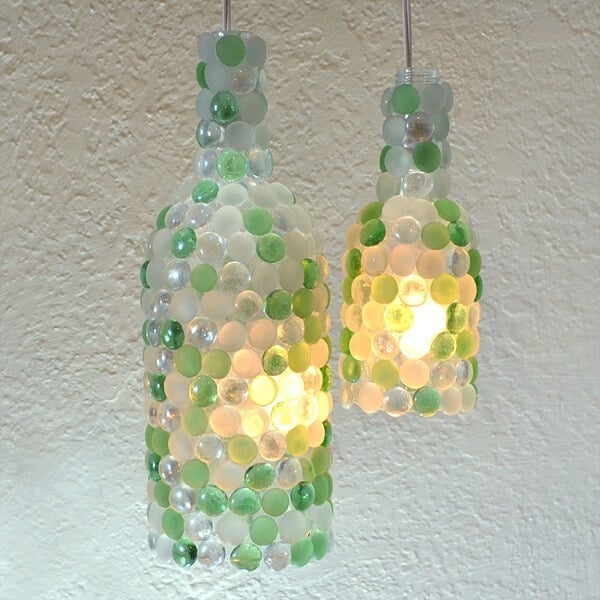 I found some wine bottles out in the garage that have been sitting out there for AGES but they still had wine in them and opening the bottles that have been through heat and cold for probably a decade was beyond gnarly. I was very pleased to learn that you can buy brand new shiny glass ones from the craft store. Now that’s more my scene so I got a big one and a little one.

Or to be more honest I bought out two craft stores worth of them and got a rain-check for a dozen more to be picked up in a few days. Because cutting wine bottles isn’t easy. I’ve got tons of glass to take to the recycling center but once you get it, you GET IT. 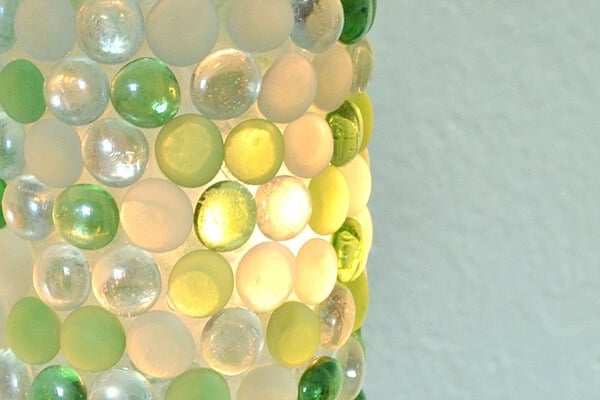 And I pulled out my new crafty BFF, Liquid Fusion. This glue has been all over the place in my projects lately, from window boxes to beds to even fixing the soles of shoes. But I’ve gotten way too chatty and divulged way too much about my personal life, so how’s about that link then? Wine Bottle Pendant Lamps at iLoveToCreate!