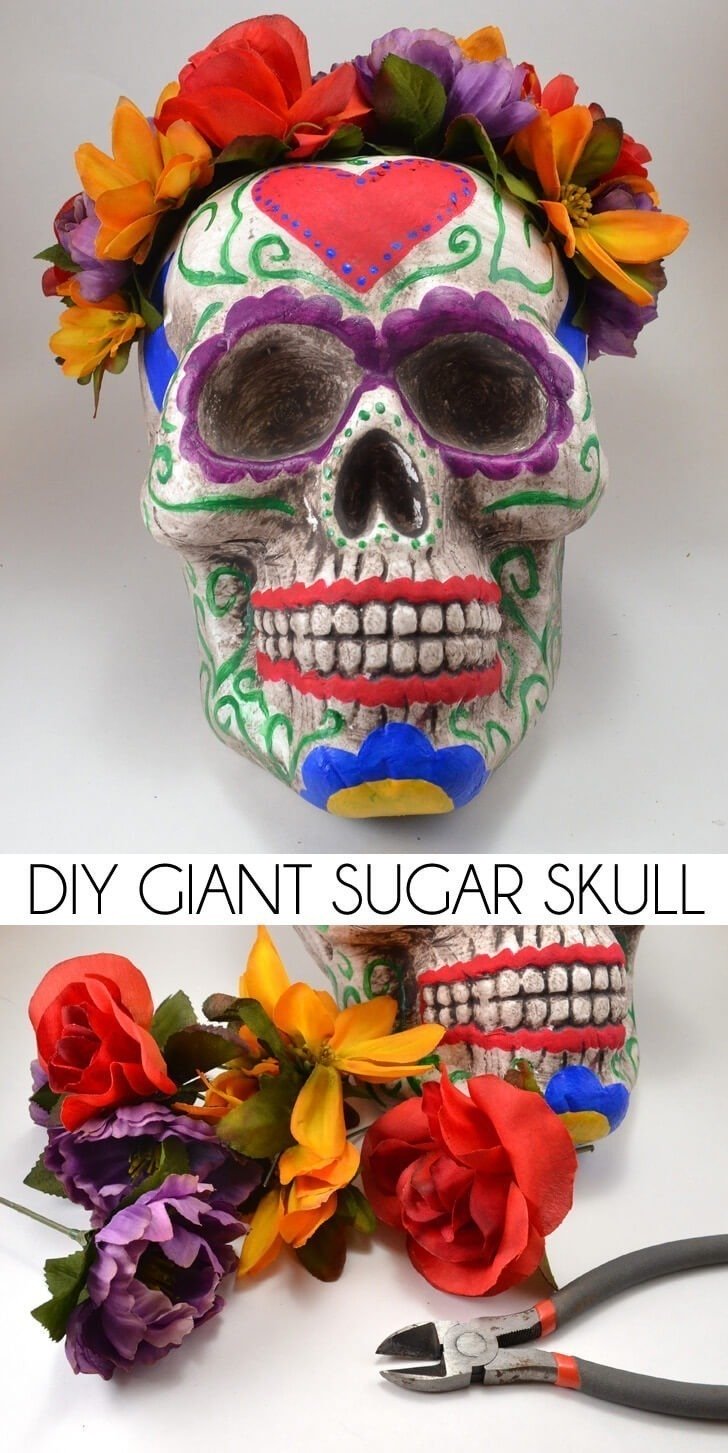 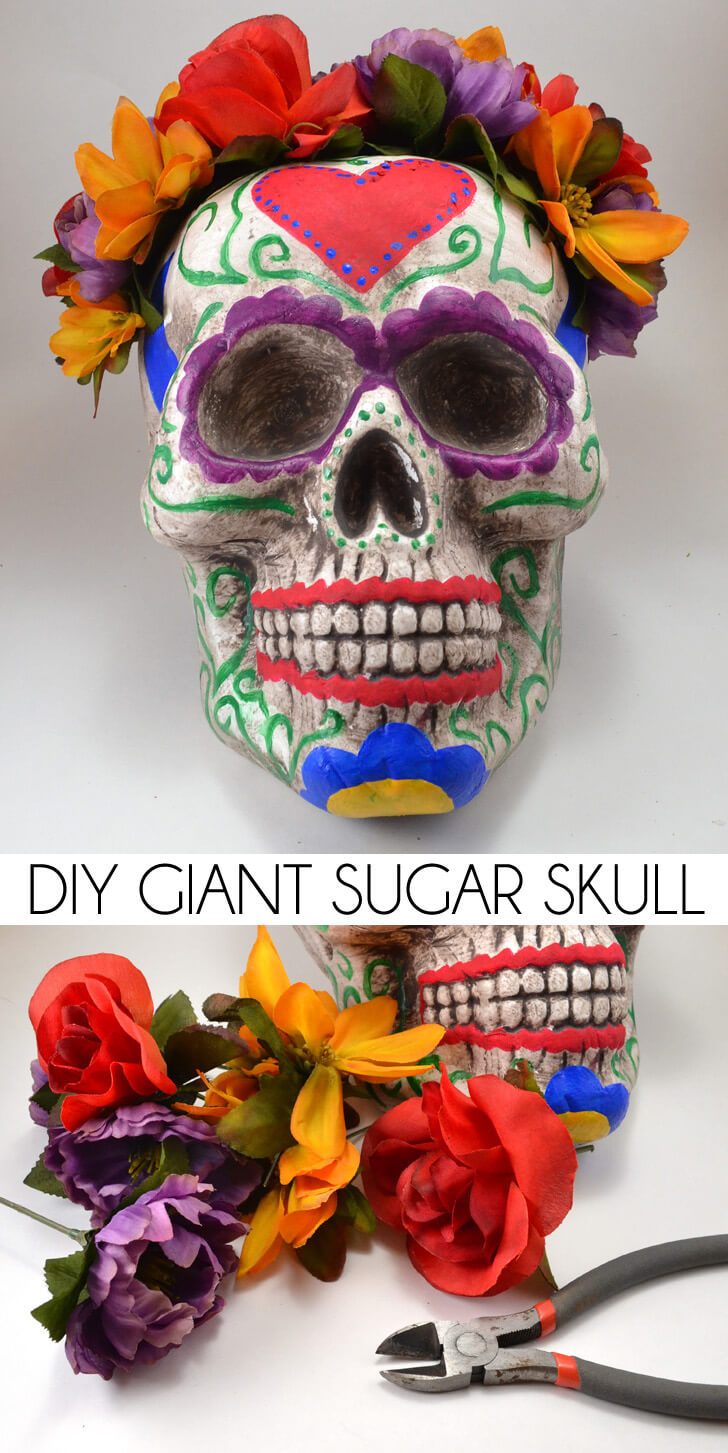 In the last month, twice now, I’ve been mistaken for being much younger than I am. Like way, way younger. Daddy had surgery on his back and I sat in the window seat of his hospital room typing away at my laptop and harassing ladies to bring him ice chips. I saw these ladies, mostly nurses and all of whom did a bang up job I might add, and I talked to them. I smiled at them walking down the hall. And it turns out, they thought I was way young. Like in college young. Not going back to college but early 20’s.

Daddy thought it was hilarious and I  was surprised. I’m often taken for being much younger than I truly am but this was by quite a bit. Flash forward 2 weeks and Daddy and I are strolling through the grocery store so that we can shop and he can get his required walking done in the air conditioning when there are people  handing out wine samples. They smiled one lady asked “would you guys like some samples? Oh, wait, you can’t have any but maybe your dad would like to try?” I said no for the both of us and then said, but I could have because I’m almost 36. She totally didn’t believe me. I can tell. She thought it was a joke. 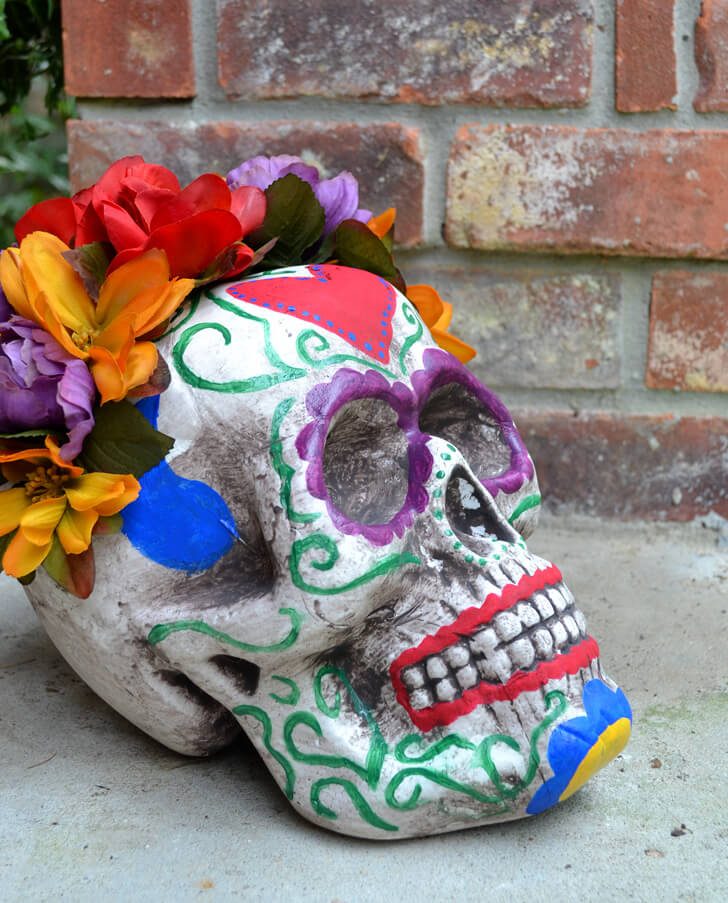 And the thing is I find that the older I get (though mid-thirties is hardly old) that I think more and more about the end of my time and I know I need to get a new will together. So I found that dichotomy completely interesting.

But back to the post at hand, because I’ve totally gone off the rails… thinking of death reminded me of Halloween, which is just around the corner, which lead to Michael’s and then onto sugar skulls. Because apparently sugar skulls are where it’s at this Halloween. And since my sister LOVES them so, so much, I decided to make her a gigantic sugar skull. 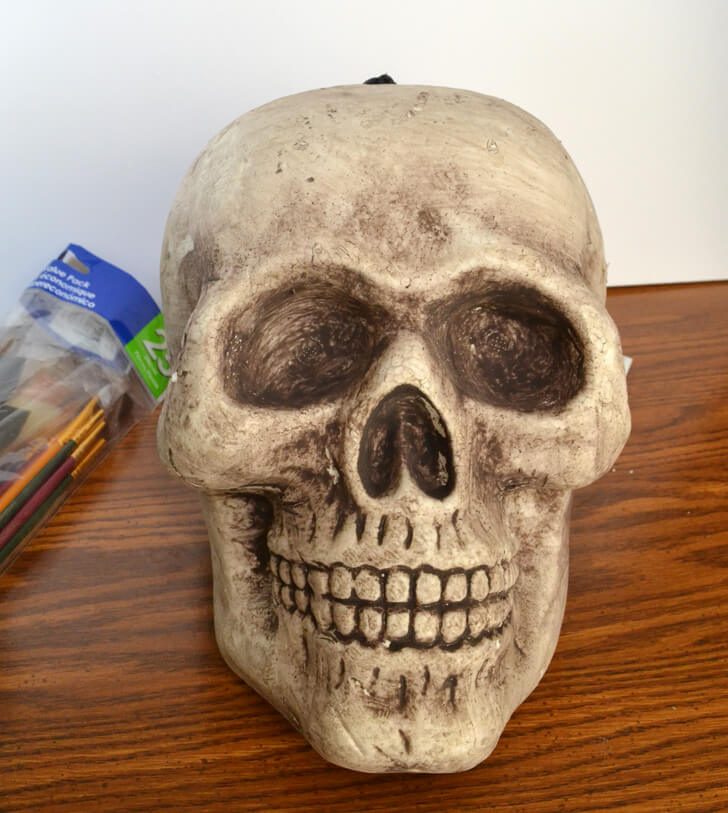 Boom, I got this bad boy at Michael’s for, I can’t remember how much, but I’m cheap so it couldn’t have been all that bad. This guy is so big, you can hardly tell it but  it’s maybe a foot tall?

Google up some images of sugar skulls for inspiration and keep them handy. On a phone is perfect. 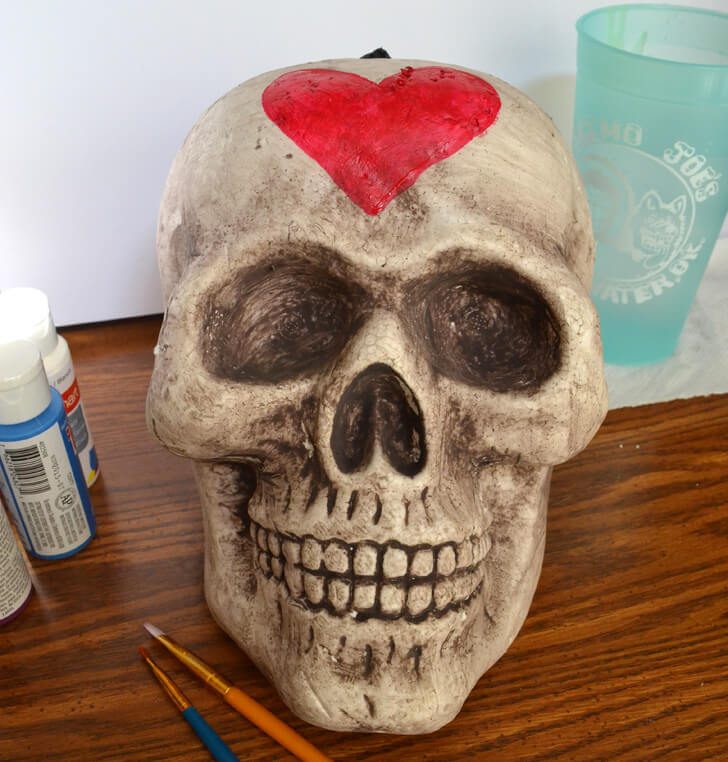 To fancy this baby up paint a heart right smack dab on the forehead. If you’re not into hearts you can also go for a flower or a diamond. Look at your pictures to get inspiration and look at placement. 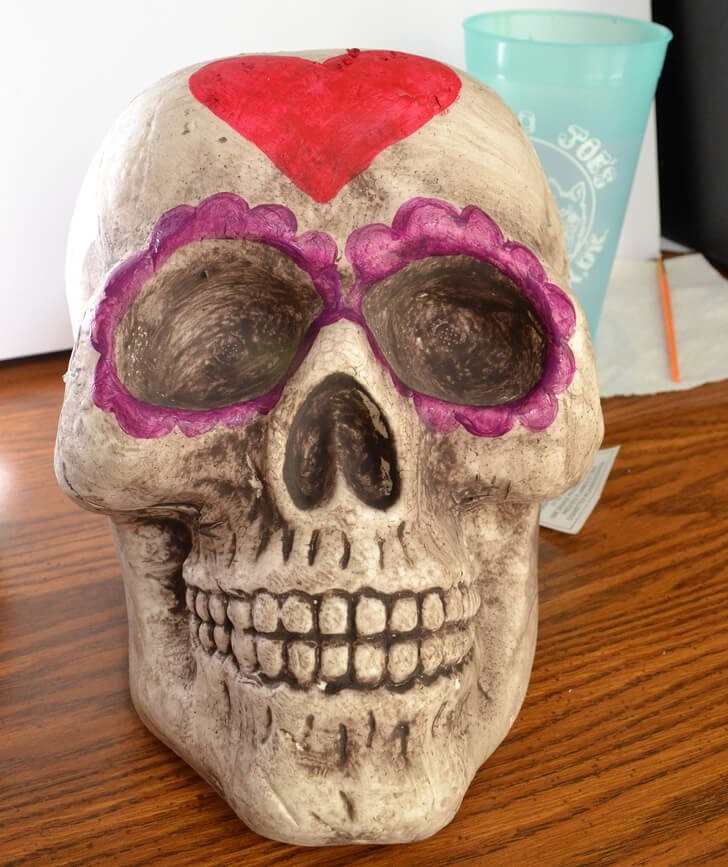 Paint some scallops around the eyes to look like flowers. 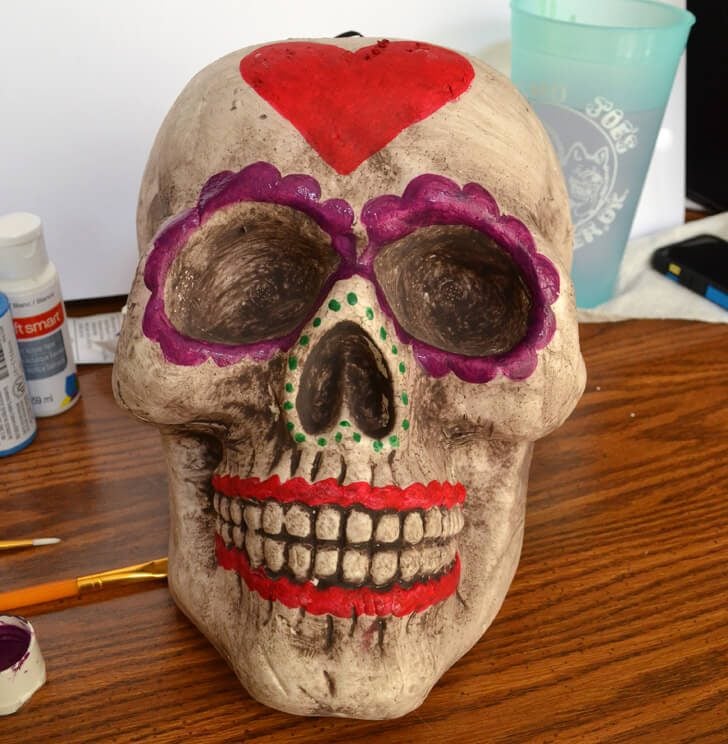 And, of course, every sugar skull is down for some red lips. Accentuate the nose with a border of dots. 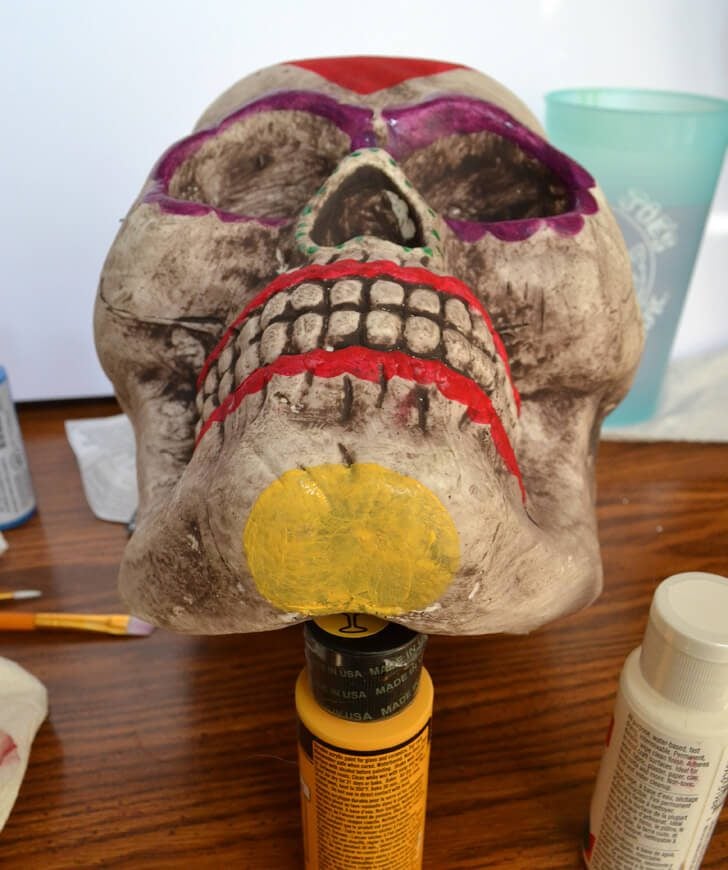 Paint another large shape in the chin area. A flower works really well. 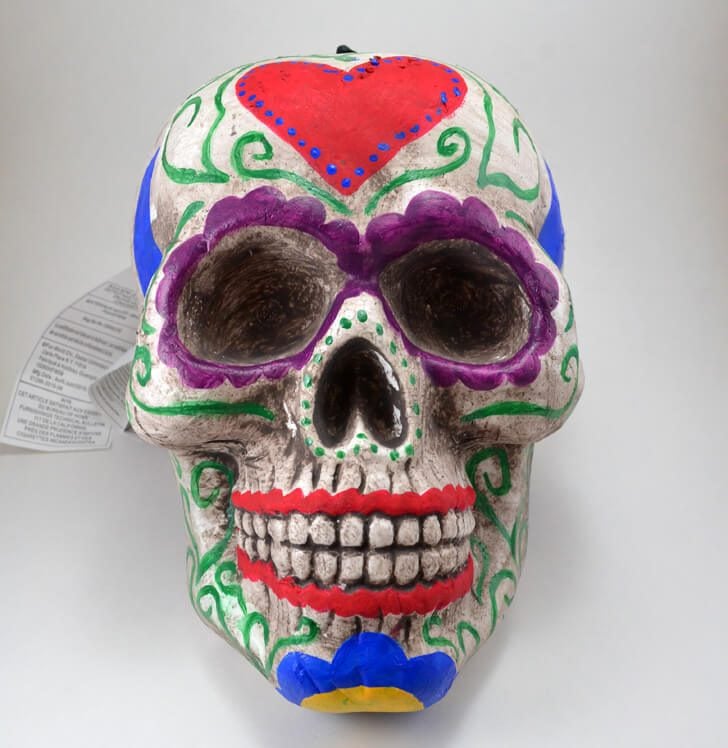 Fill in the blank areas with pretty lines with curly-ques on one side. On the opposite side mirror as well as you can. Perfect does not enter into the equation with this project so just do your best. Embellish your heart with an inside border of dots. 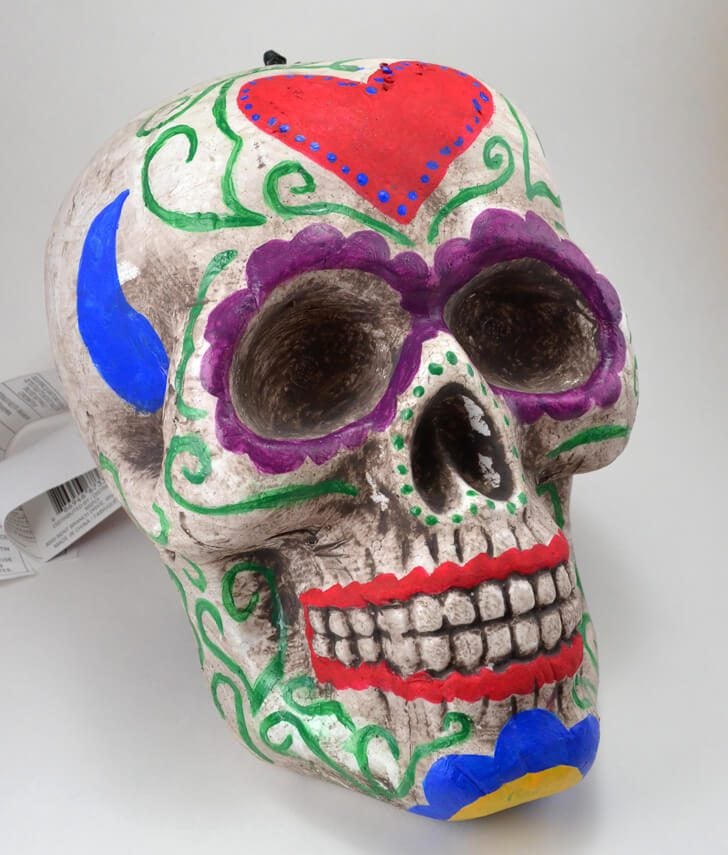 Oh, and I also added in blue horns, though I can’t tell you why now.

Since I had flower eyes and chin, I went with green lines to look like growing vines. 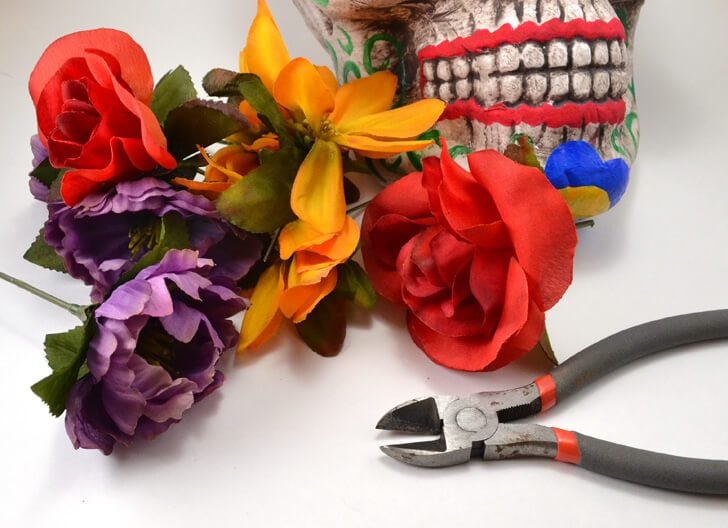 Snip your fake florals so that then have 1-2 inches of wire remaining. I used 4 bunches of the $0.97 cheapie flowers at Walmart.

Shove the flowers into the foam around the top of the skull, where the hair would be. Give a really good shove pushing as far as it will absolutely go. 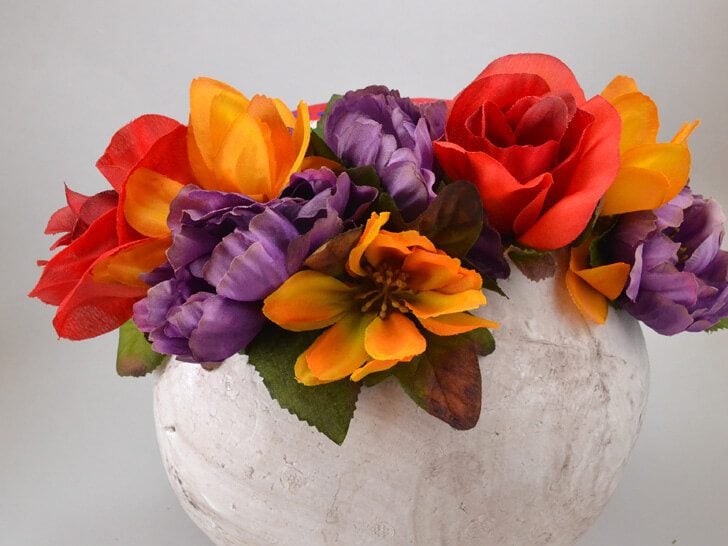 Keep filling it in until you’re happy with your the crown. 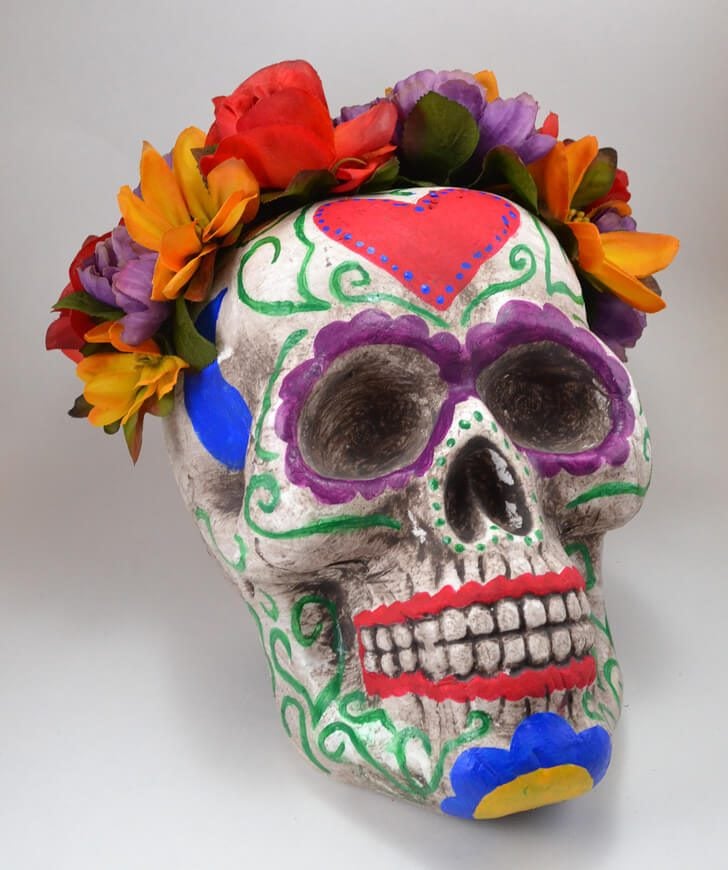 Isn’t it lovely in such a creepy way? 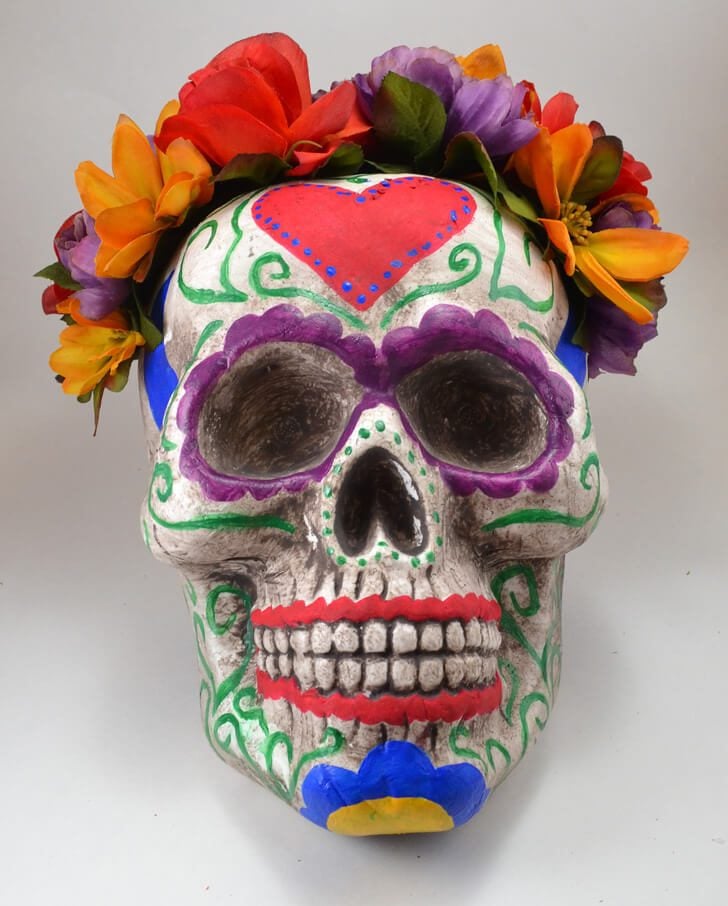 If you’re not down with everything I did, you don’t have to follow this tutorial to the letter. You can get tons of ideas and inspiration from a Google image search, for real y’all.

Set this guy out and you’ve got something pretty and fun that you can use to decorate with, and you can bust out again for Day of the Dead! 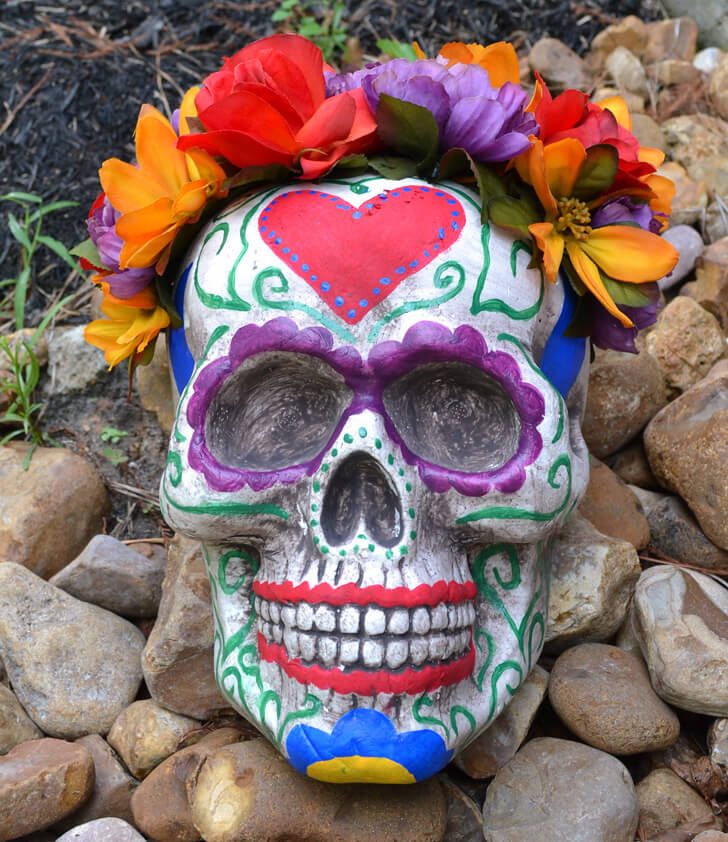 I'm a crafty cat lady with big dreams and an inability to sit still. I make it, I live it, I love it. Here at Dream a Little Bigger you'll find lots of inspiration for crafts, crochet, DIY, food, pet life and all things rainbow. Lots and lots of rainbows.
21 Shares
Pin21
Share
Tweet
This site uses cookies: Find out more.