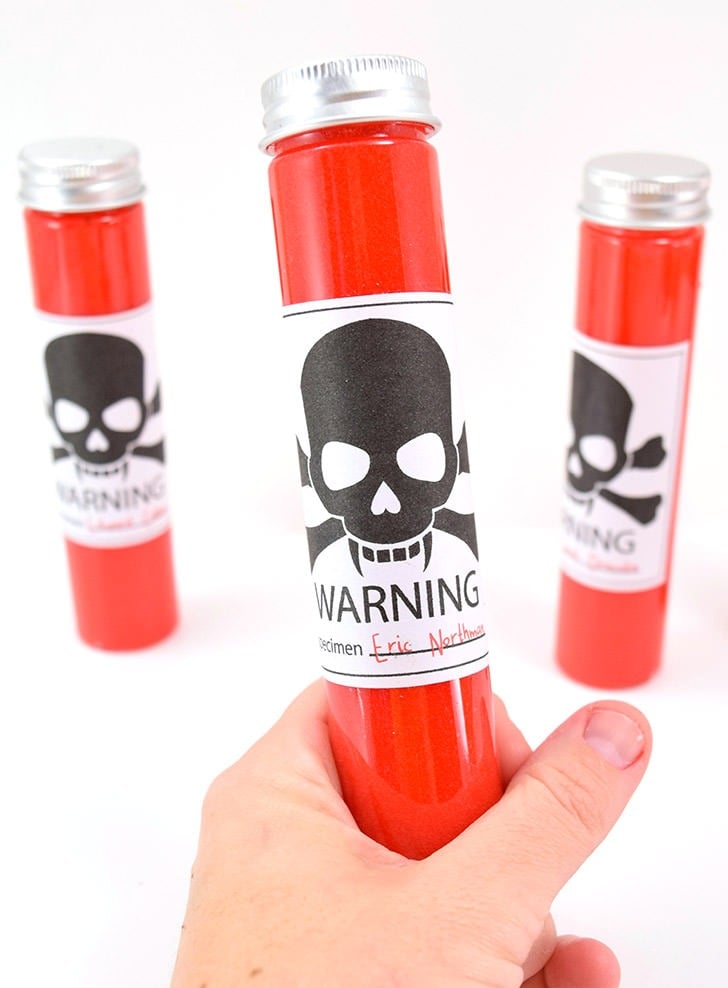 Don’t want to wait? Get the tutorial for Vampire Blood Slime at Mom Spark here!

I am SO NOT GONNA LIE… This freaking slime took me an entire day to get right. An ENTIRE DAY.

Complaining to Rob about how I could work so much more quickly just last year he kind of put things in perspective for me… I like what I’ve been making, and sometimes in the past, well, I just had to get something done for a deadline be it self-imposed or not. But these days I have been known to just scrap stuff. If it doesn’t work out like I hoped, I don’t use it. And, as Rob said, you guys are still coming here to read the often ridiculous things I write, so I guess it’s all good :)

That itty bitty dagger, though. ❤️

And just in case you need a little bit of cute to break up all of this gore, can you dig Carly in her Howloween Costume? I am so smitten! You can click through up there to my pets’ IG account, Fine Furry Fellows, and see Mr. Ollie as a dapper pirate (and sometimes a sneak peek at a project where I have a cat craft assistant!). According to my sister Ollie is the gentlemen’s pirate and Carly is the foul mouthed, rum swigging kind of pirate and I think she hit the nail on!

But back to this slime… I wanted VAMPIRE’S BLOOD slime and so that meant I needed something super RED. In all honesty, I was often thinking of the nasty goop from True Blood when a vampire bought the farm. I was going to share a video or an image or something so non-Trubies could see what I mean but they’re all highly inappropriate. Feel free to Google it, though, if you’re interested :) 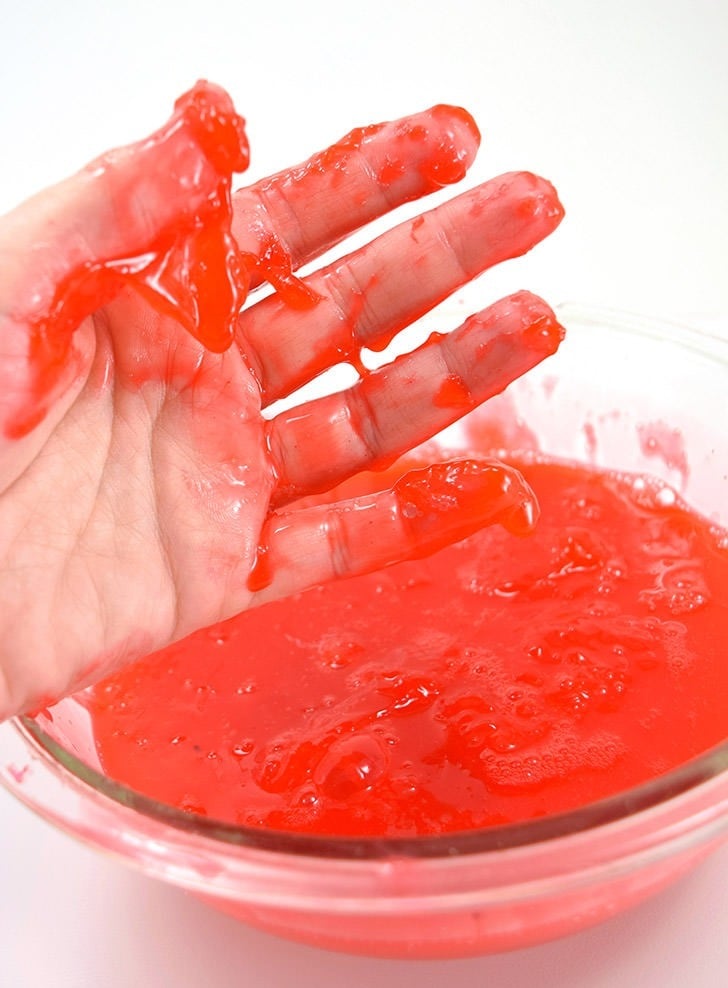 So I made this business and used up half a gallon of glue in the process. HALF A GALLON. That’s 64 ounces of glue. That’s a freaking Double Gulp of glue hold the ice. Up there is a fail. That slime just would NOT come together and, of course, I made a huge batch without doing a test first so it’s my own fault.

I did finally make the most perfect runny yet stretchy, True Blood prop people just might be proud of me, vampire blood slime and all without Borax. To be honest it’s largely because I couldn’t get the Borax solution to work, but I’ll tell you, it wasn’t for a lack of trying :0 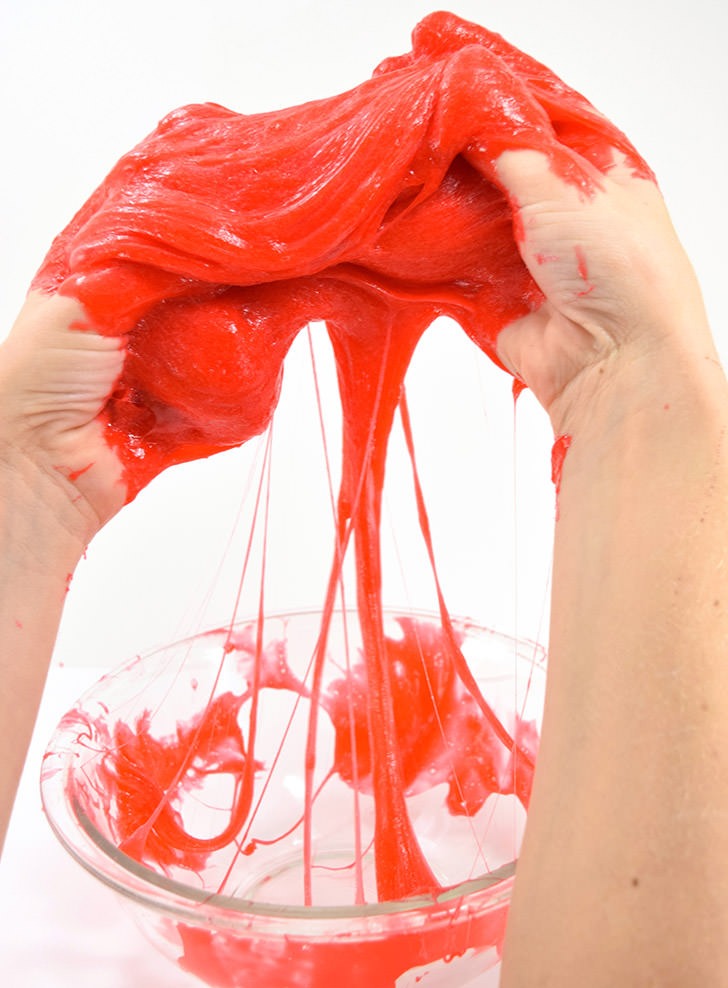 In the end, this stuff turned out SO GOOD that I yelled for Rob to come in and situate all around me in my light box and take pictures of both my hands in the business as I was kneading it because I just new I was dealing with perfection!

And since this kind of achievement deserves a reward, I also made a free printable that works perfectly on these gigantic plastic “test tube” treat holders I got at Michael’s. Now we’ve got some warning labels for the specimens of Count Dracula, Edward Cullen and, my favorite vampire, Eric Northman, among a few others. So head on over to Mom Spark to get the recipe for Vampire Blood Slime (hint, hint, it’s not just one kind of glue) and get those freebies for the perfect vials of vampire blood slime out there!

I'm a crafty cat lady with big dreams and an inability to sit still. I make it, I live it, I love it. Here at Dream a Little Bigger you'll find lots of inspiration for crafts, crochet, DIY, food, pet life and all things rainbow. Lots and lots of rainbows.
14 Shares
Pin14
Share
Tweet
This site uses cookies: Find out more.